The conference first and second all-star teams each feature five defensive players, five offensive players and a goalkeeper, and are voted on by the head coaches. Corneil, a fourth-year right back with the Cascades women’s squad, was voted a first team all-star as a defensive player. The Cloverdale, B.C. product registered two goals and an assist during the 2015 regular season, highlighted by the game-winning goal against Thompson Rivers on Sept. 18, and also made strong defensive contributions.

“I’m extremely proud of Tristan,” Cascades head coach Rob Giesbrecht said. “She works extremely hard. She’s solid defensively, yet is so important to our attack because she distributes the ball so well. She’s just a crucial player for us.”

Byrne, a sophomore from Abbotsford, was voted a second team all-star as a defensive player. He was UFV’s male rookie of the year across all sports in 2014, and showcased his versatility in his second year, lining up as a centre back or centre midfielder depending on his team’s needs in a given game.

“Tammer’s done really well,” Lowndes said. “He came in last year, and he was unlucky not to get (Canada West) rookie of the year. He started every game and just got better and better. He’s got a great work ethic and physicality, and technical ability on the ball. Whether he’s at centre back or centre mid, he’s a natural leader on the field, and I’m glad he got the recognition he deserves.”

Byrne and the Cascades men’s soccer team are at the Canada West Final Four this weekend. They take on the tournament host UBC Thunderbirds on Friday in the semifinals (7:30 p.m., Thunderbird Stadium), with the winner earning a berth to CIS nationals. On Saturday, the Canada West bronze medal game goes at 5 p.m. followed by the gold medal game at 7:30 p.m. All games can be viewed online at canadawest.tv (pay per view). 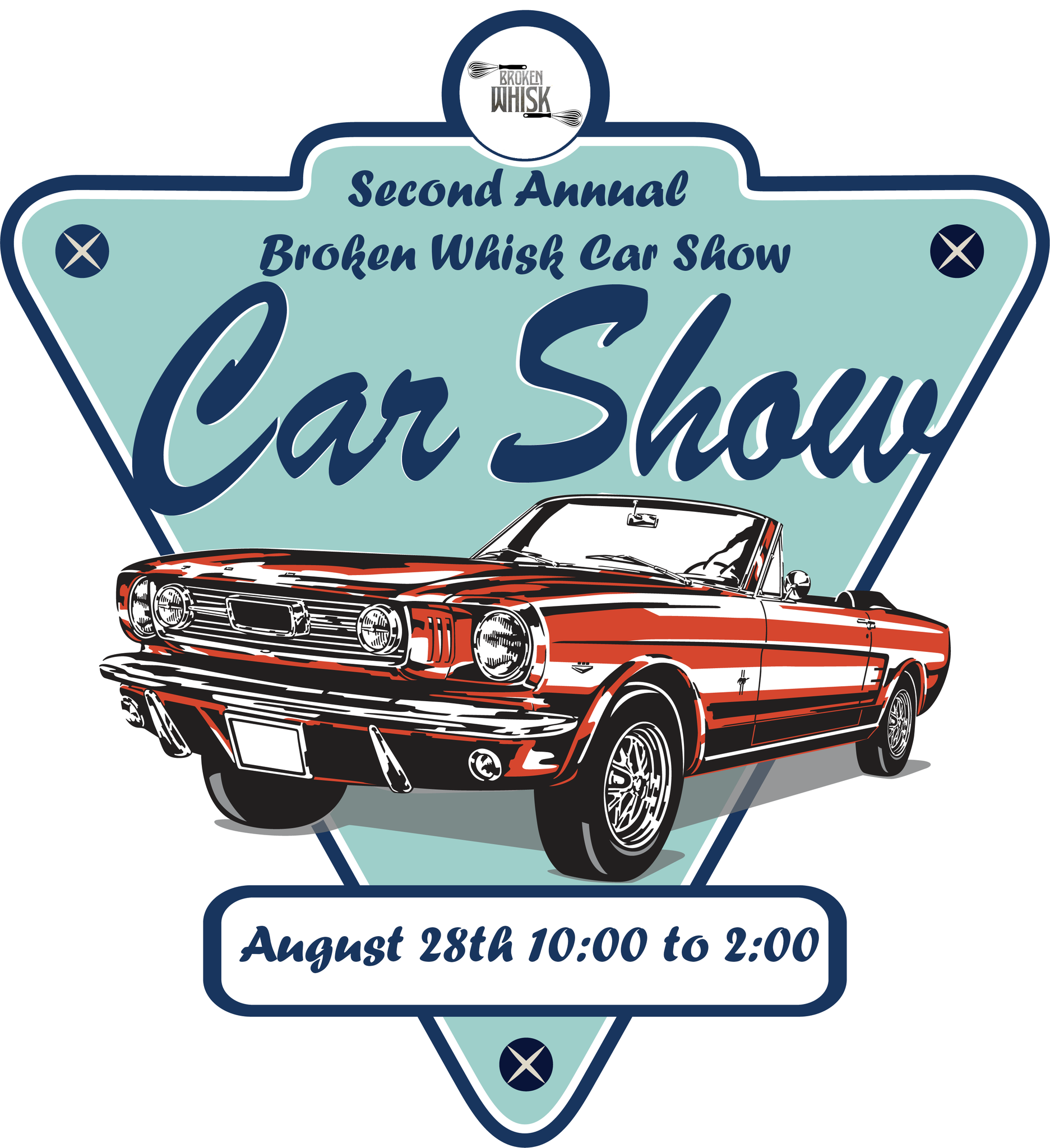 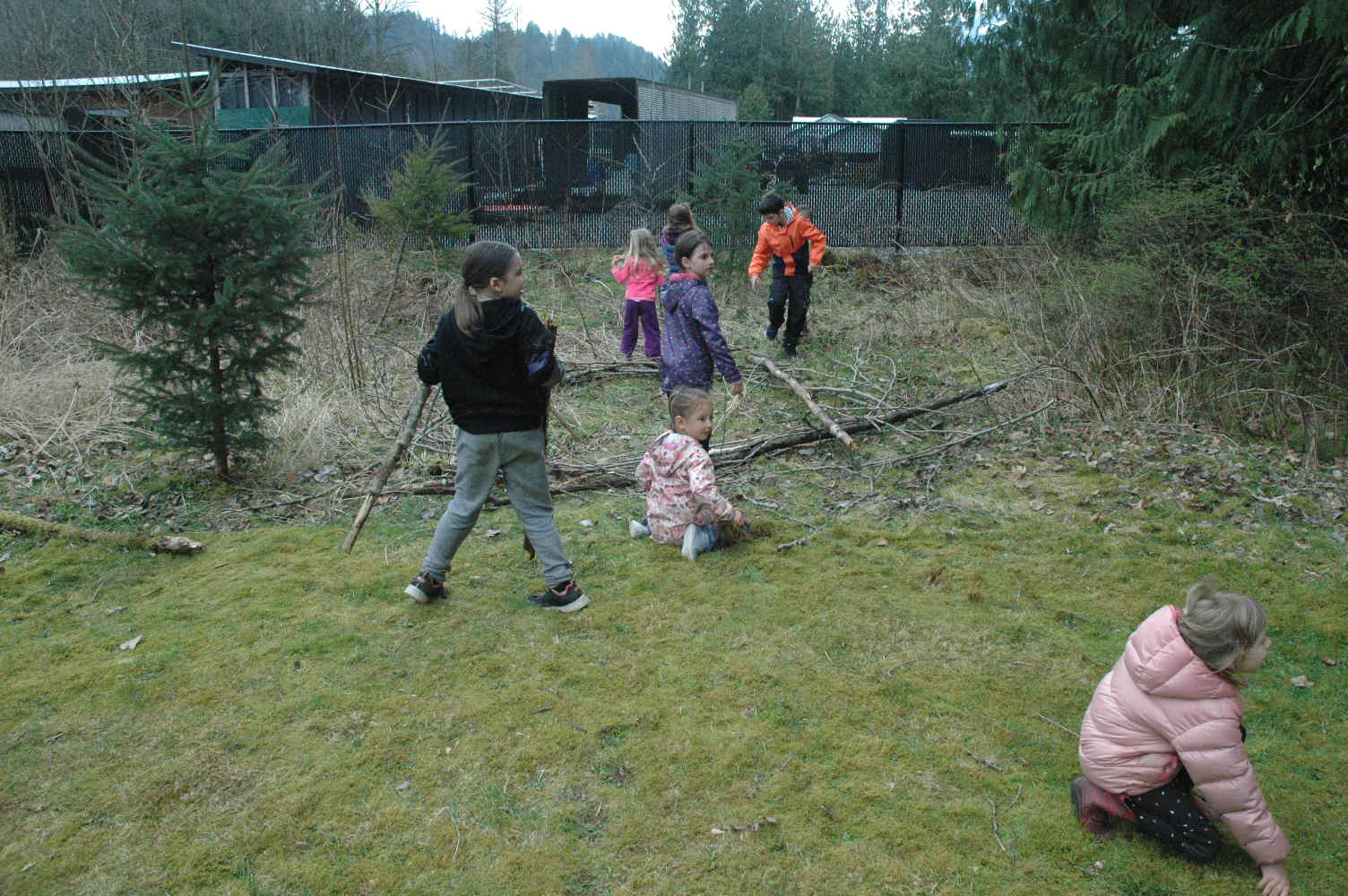