Ear Cropping Of Dogs Banned In B.C. By College Of Veterinarians – SPCA Applauds The Decision 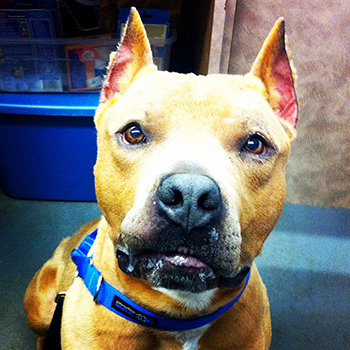 Fraser Valley (Kelowna Now) – The BC SPCA is applauding the College of Veterinarians of B.C. (CVBC) for banning ear cropping.

Cosmetic ear cropping procedures on dogs will no longer be considered an acceptable practice and any individual caught performing the procedure can now face animal cruelty charges under the Prevention of Cruelty to Animals Act.

“For nearly two decades the BC SPCA has been on record opposing procedures such as tail docking, ear cropping, devocalization, and declawing that impact an animal’s ability to experience good welfare and to express natural behaviours,” said Craig Daniell, Chief Executive Officer for the BC SPCA.

Daniell calls the decision a “significant step forward in the humane treatment of animals in our province” adding the BC SPCA is extremely pleased to support and endorse the change.

The BC SPCA points out existing research that anecdotal evidence suggests there can be behavioural and physiological complications associated with cosmetic and non-therapeutic alterations.

Ear cropping involves the removal of the external visible flap of the ear. It is most commonly performed on certain types of dog breeds for perceived health and cosmetic reasons