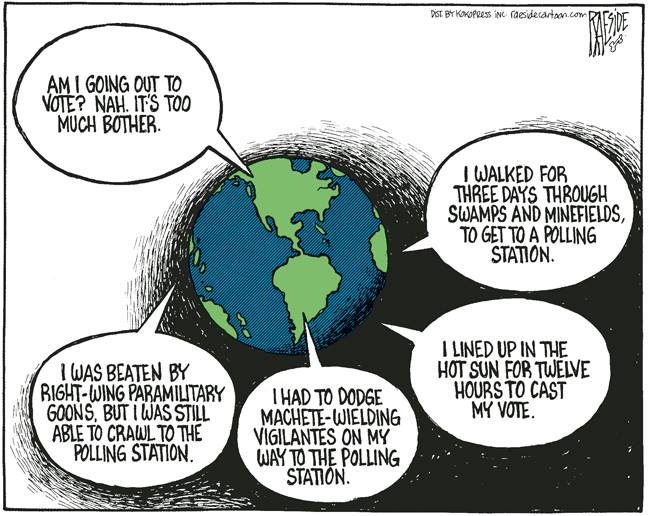 Fraser Valley (With files from Adrian Raeside)  – As the days and hours fade away, and move us towards the October 19 Federal Election call, some media outlets are now tipping their hand, as to their endorsements.

The Vancouver Sun also points to managing the country’s finances as the Tories biggest strength.

On a national level, the Globe and Mail has interestingly endorsed the Conservatives, but not Harper.

In an article on its website, the Globe is quite critical of the Tory leader. It says there has been a rotten culture in the Harper government, which has become “self-immolating” like it’s a “tired group trying to shrink itself” back into the old Reform party.

The paper wants the Conservatives to win, but not under the leadership of Harper, even though he is the leader.

More media outlets will tip their hands in the coming days.

What about FVN Fraser Valley News Sports and Entertainment?

Managing Editor and News Director Don Lehn, who has over 36 years experience in media and has worked enough elections in the Valley, Ottawa, Calgary, Kamloops, Victoria and Vancouver has a hard and fast line.

“Media should never be the pointy end of the stick for any story. FVN’s hard line position is simply, get off your a** and vote. I really don’t care WHO you vote for. JUST VOTE! Voter apathy is one of my big soap box issues.”

The editorial cartoon from Adrian Raeside says it all.