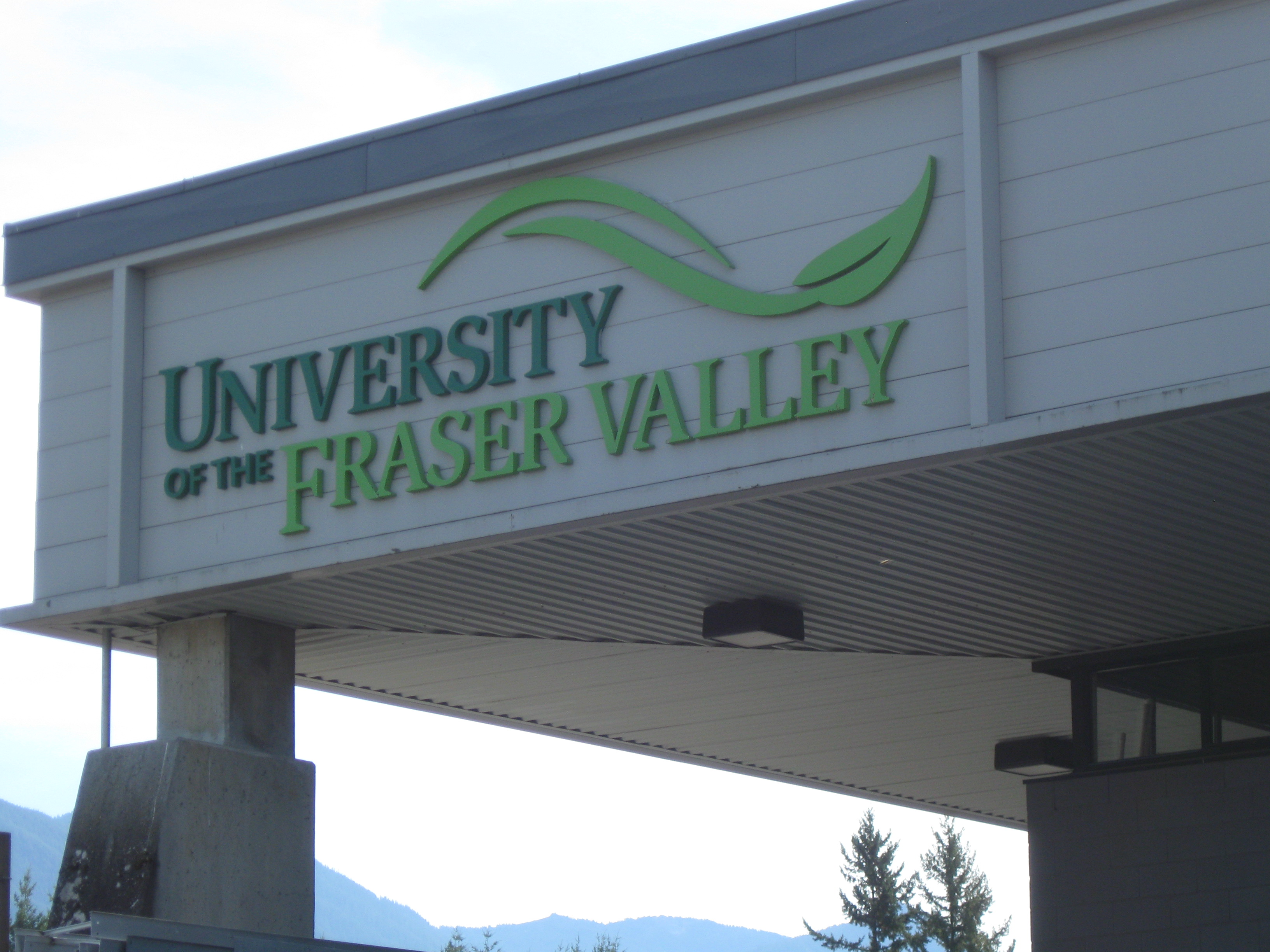 Abbotsford, BC – Daniel Davidson of the University of the Fraser Valley men’s soccer team has been named the Canada West male third star of the week.

Davidson, a second-year striker from Abbotsford, was recognized for an outstanding performance last Friday against the Trinity Western Spartans. He scored a hat trick to spark the Cascades to a 4-1 victory over their local rivals, opening the scoring in the third minute and adding two more goals after halftime. The result bolstered UFV’s playoff prospects significantly – they improved to 5-3-1 and jumped from third place to second in the Pacific Division.

“It’s nice to score, obviously, but it’s a team effort,” Davidson said after the game. “As long as someone’s scoring, I’m happy with that. But it was nice to see the ball come my way a couple times, and I was there are the right place and the right time, and was able to put it in the back of the net.”

The Cascades and Spartans renew hostilities tonight (Tuesday, Oct. 13) at Rogers Field on the TWU campus in Langley (7:15 p.m. start).