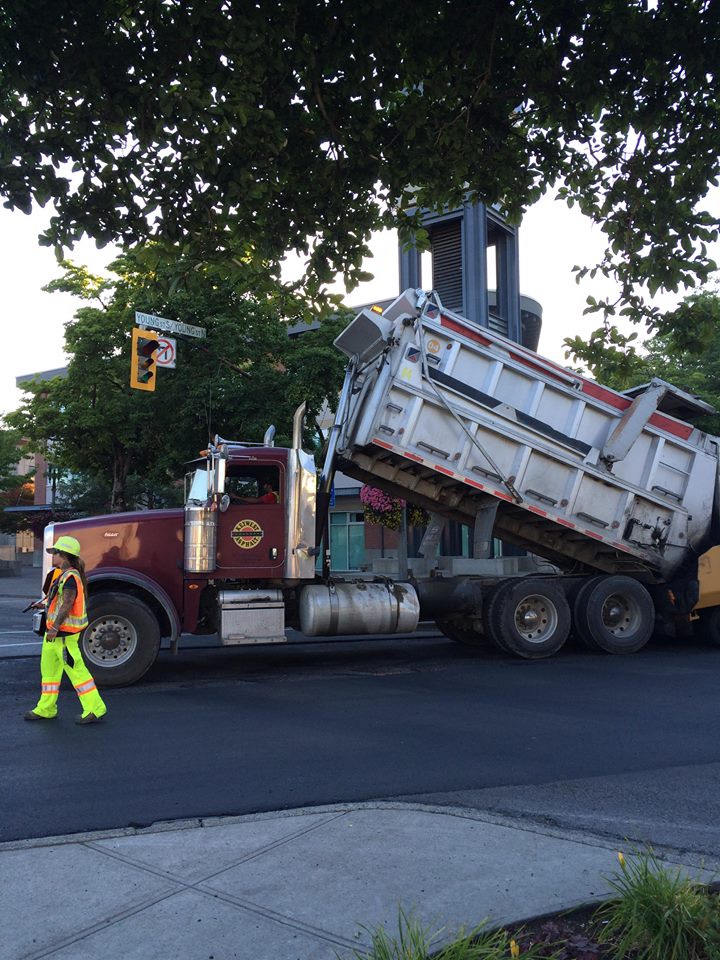 Toronto (Canadian Business) – There was a lot of data to absorb in Mary Meeker’s most recent Internet Trends Report, touching on everything from Internet advertising to smartphone uptake to industrial drone applications.  At 197 slides this year, the annual report prepared by the Silicon Valley venture capitalist and so-called “Queen of Net,” is longer than ever, but well worth the read (you can download the full PDF).

We’ll undoubtedly be reading these tea leaves for some time to come, but one chart in particular caught my eye: this generational breakdown of the U.S. workforce over the last 15 years:

I was curious how that compared to Canada, and if you pull the same numbers you can see the trend is the same here: millennials—in sheer numbers, at least—became the largest cohort in the Canadian workforce last year:

We’ve had roughly 20 years of hand-wringing about this tipping point, but now it’s here. Companies of all sizes, and across all sectors, need to know how they are going to recruit, train, retain, and advance these employees as Boomer retirement accelerates.

As we’ve enumerated before, millennials aren’t from a different planet—mostly, they want the same things their parents did. But there are generational differences that will change the way many companies work over the coming years. As employees they are eroding the organizational structures that many of their predecessors took for granted: The traditional office is most squarely in the crosshairs, with 70% of millennial employees saying they’d rather work remotely. (That may be because most offices are awful places to work.) Their early experience of the job market has also been different. Unlike Generation X, unemployment hasn’t been the main problem for the majority of millennials. Instead, underemployment, temporary contract positions, lousy pay and never-ending “internships” have eroded their expectations, and in the process, their sense of loyalty to any given employer.

Managers love to complain about the sense of entitlement, lack of respect for hierarchy, and frequent job-hopping they see in their young employees (make that young-ish—the oldest among them are entering their mid-30s today). Those grievances aren’t without cause—they’re simply beside the point. Canada’s workforce is shrinking overall, which means the struggle to hire and retain good employees is only getting harder. Survival will require adaptation, and that means embracing the flattened hierarchies, increased autonomy and flexible structures that these employees prefer.

Also, there will probably be a slight uptick in Taylor Swift gifs. Brace yourself.