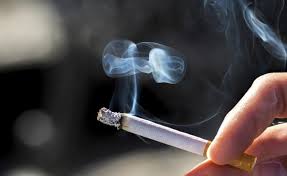 Chilliwack, BC (With files from Star FM and Chilliwack Progress)  – On Thursday October 1, the City of Chilliwack will kick in their new smaoking by-laws. There has been confusion over where you can and can not smoke. Basically its on city property  such as City Hall, public buildings, parks and trails.

Yes you can still have a puff in your car, on your property and walking down the street.

Back on August 18, The City of Chilliwack drafted a new bylaw toward becoming completely smoke-free — both inside and out.

Council unanimously voted in July to have staff draft a bylaw to prohibit smoking in outdoor public spaces, and that was backed up on Tuesday.

Fraser Health and Canadian Cancer Society submitted proposals to back up the legislation.

Now comes the real trick to this exercise. Enforcement.