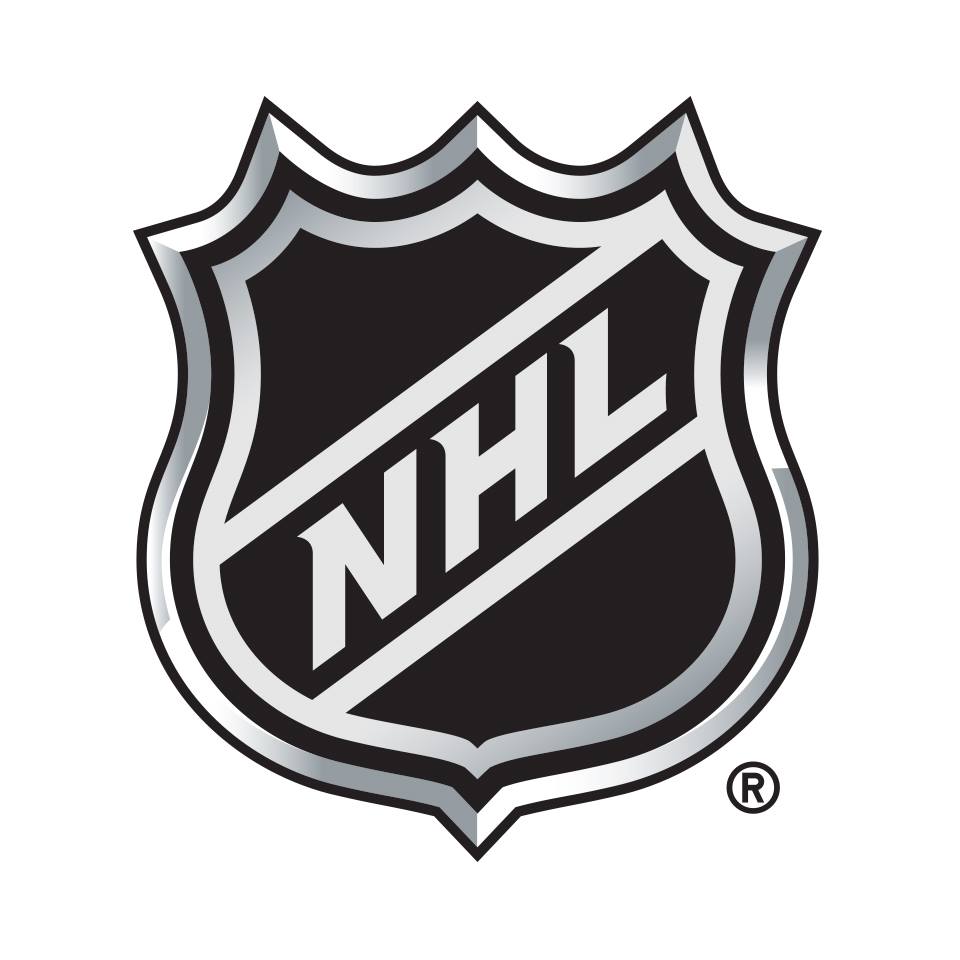 Chilliwack, BC – NHL Central Scouting has released its preliminary player rankings and nine BCHLers are included in the list. That INCLUDES two Chilliwack Chiefs !

The BCHL players rated are as follows:

Both Jost and Fabbro are currently listed as ‘A’ prospects, indicating potential first or second-round picks at the 2016 NHL Entry Draft. All other BCHLers listed got a ‘C’ prospect grade, indicating a possible fourth-round pick or lower.

There were also two BCHL graduates listed by Central Scouting. Former Chilliwack Chiefs defenceman Vincent Desharnais, now a freshman at Providence College, got a mention as did Powell River Kings alum Carmine Buono who is in his freshman campaign at the University of Massachusetts.