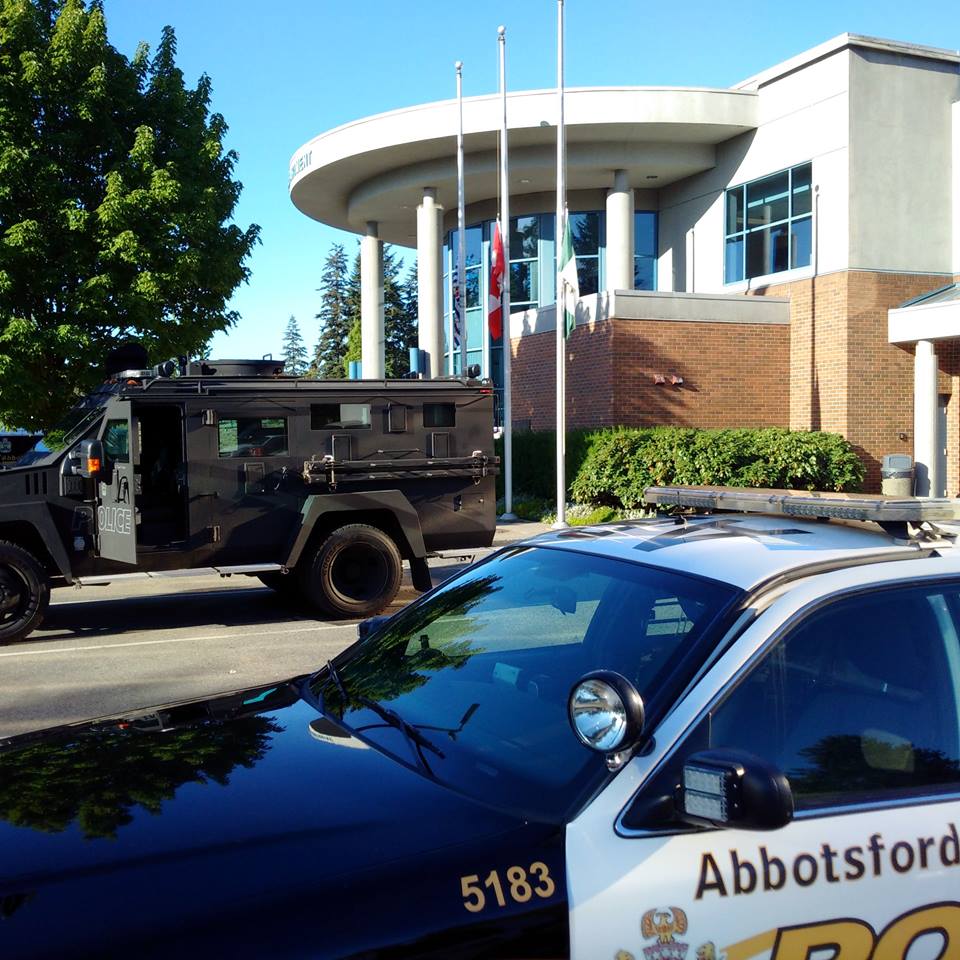 Abbotsford, BC – In July, 2015 a man from Virginia made contact with a 13-year-old girl via social media. Numerous text messages were exchanged and the man eventually made plans to travel to British Columbia. On Saturday, September 5, 2015 the man traveled from Seattle to Abbotsford and rented a hotel room in the city. The young girl met with him and was in his company until the following day. She left the hotel and contacted her guardian who then contacted the Abbotsford Police Department. APD Investigators arrested the man outside the hotel on Sunday, September 6.

Joshua Michael NAPOLI, a 33-year-old man from Newport News, Virginia, has been charged with Sexual Assault against a Child, Child Luring and Sexual Interference.

This incident serves as a reminder for all parents to be aware of the online activities of their children. In addition, parents should be familiar with all of their children’s friends and their whereabouts at all times.

The Major Crime Unit of the Abbotsford Police Department is continuing the investigation.