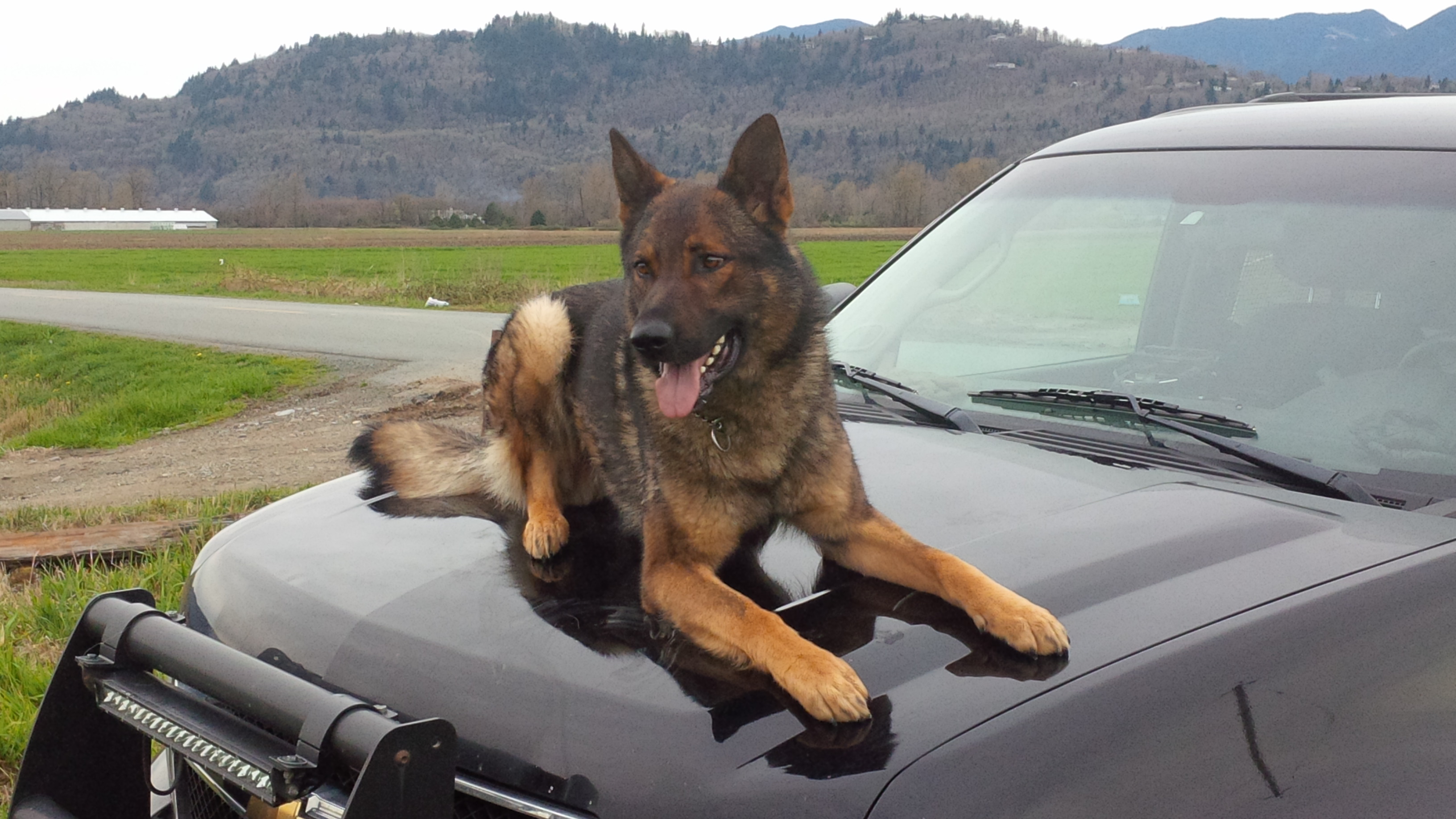 Hope, BC –  A male in need of medical attention was safely returned to hospital on Wednesday after RCMP were led to his hiding spot in the Coquihalla River by Police Service Dog ‘Duke’.

On September 2, 2015 at around 12:30 P.M. police received a report that a 26 year old male was missing while visiting at the Othello Tunnels. General Duty officers supported by the Integrated Police Dog Section and Hope Search and Rescue quickly arrived and began scouring the region for the missing man.

“The area is steep mountain terrain sloping down to the Coquihalla River. The river is swollen and torrent with the heavy rainfall over the past week,” said Cpl. Darryl Peppler of Hope RCMP.

That is when ‘Duke’ took charge leading his handler Sgt. Chris Scott of the Integrated Police Dog Section over a two kilometer track through some of the most demanding landscape the mountain has to offer. As ‘Duke’ tracked along the river his handler remained diligent to the danger of being swept away should they fall into the frigid water.

About an hour later ‘Duke’ led police to the missing man hiding in a cave in the river. The man was taken into custody by officers and returned safely to the hospital.

“The track was very dangerous. There was three feet of water in the cave and the water was rising. When ‘Duke’ found the man I pulled the dog back and he knew it was a job well done,” said Sgt. Chris Scott of the Integrated Police Dog Section from Abbotsford Police Department.

“The situation could have had a much grimmer ending if not for ‘Duke’. The Integrated Police Dog Section provides support to every facet of police work and often the officers and their ‘partners’ like ‘Duke’ are faced with dangerous and demanding tasks during the course of a shift,” said Cpl. Mike Rail.