Abbotsford/Chilliwack – The University of the Fraser Valley women’s soccer team will begin the 2015 season precisely where it left off in 2014 – ranked No. 4 in the nation.

The Cascades, coming off a fourth-place finish at last season’s Canadian Interuniversity Sport (CIS) national championship, return nearly every key contributor this fall. They hold down the No. 4 spot in the first CIS coaches’ poll, released Tuesday.

The top three teams in the rankings – the No. 1 Laval Rouge et Or, No. 2 Trinity Western Spartans and No. 3 Ottawa GeeGees – also mirror the final standings from last year’s nationals.

“It’s wonderful – we’re honoured to be recognized as one of the top teams in the country,” Cascades head coach Rob Giesbrecht said. “But we know our fate this season doesn’t depend upon rankings, it depends on how we do in our games. I try not to get too high or too low based on what the rankings are, and I try to pass along that message to the players too.”

This year’s edition of the Cascades features plenty of talent and experience. Standout goalkeeper Kayla Klim is supported by a veteran defensive unit led by backliners Jade Palm, Dayle Jeras and Tristan Corneil, and holding midfielder Kara Delwo, a Canada West first team all-star in 2014. Strikers Shelby Beck and Monika Levarsky, who tied for the team lead with six goals apiece during the regular season, are back to spearhead the attack.

Giesbrecht’s charges open the Canada West regular season next week with a two-game homestand at Abbotsford Senior Secondary. They take on the Victoria Vikes on Friday, Sept. 11 (4 p.m. start) and the CIS No. 9-ranked UBC Thunderbirds on Saturday, Sept. 12 (5 p.m.).

The complete CIS women’s soccer rankings are as follows. 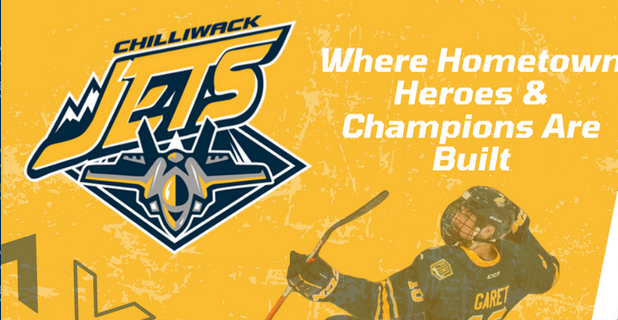 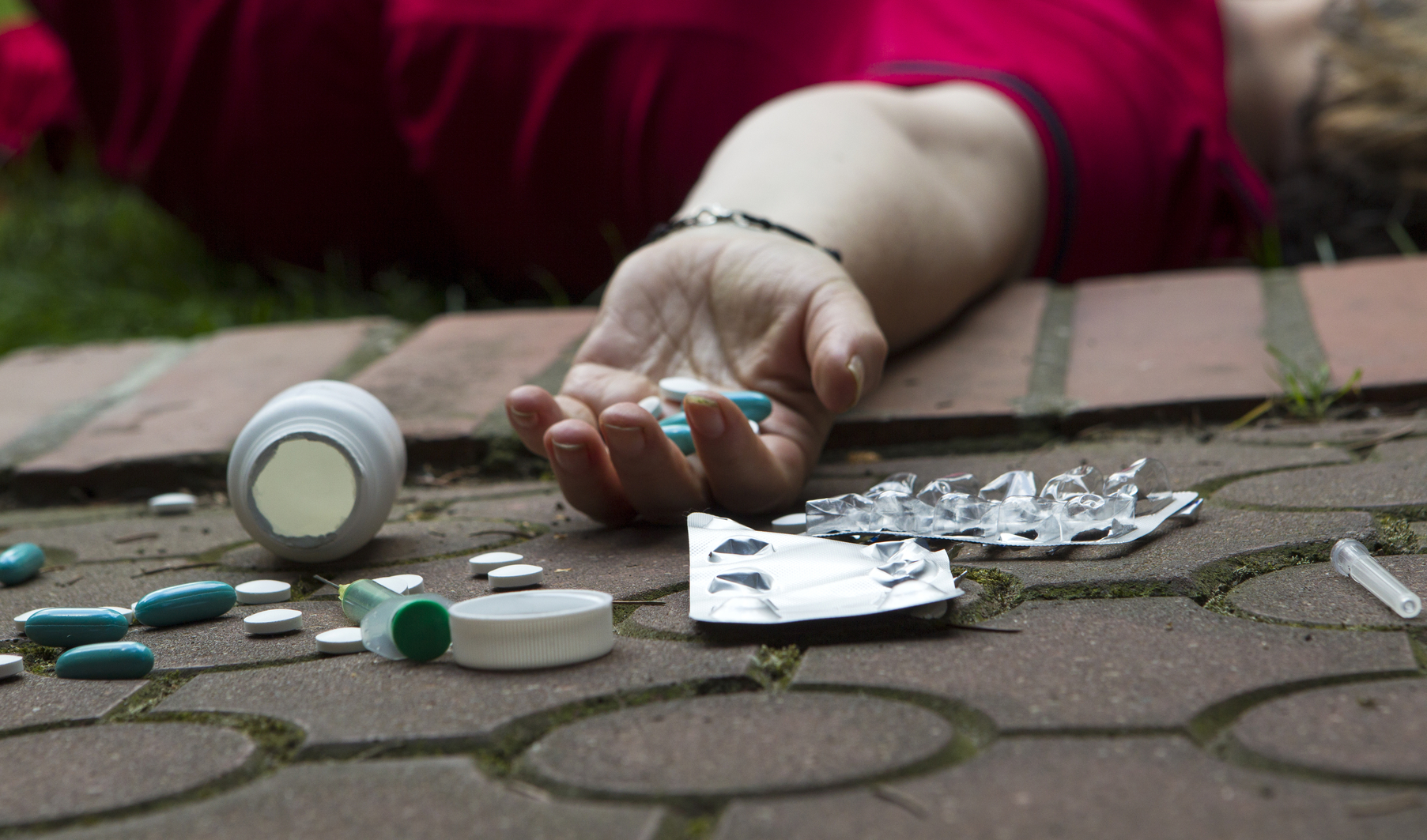