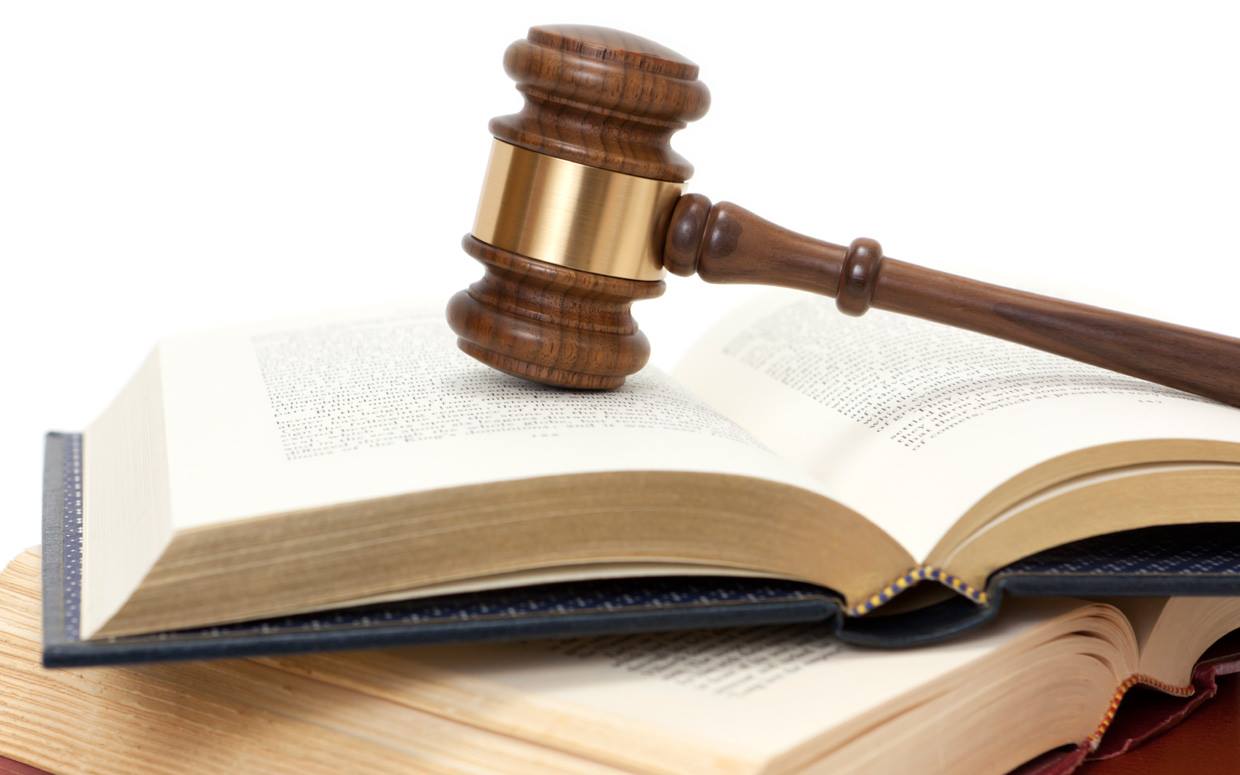 John William Henry, 33, of Abbotsford was sentenced Tuesday afternoon in Surrey provincial court after previously pleading guilty to nine counts of sexual assault and one count of possession of child pornography.

Henry, who has been in prison since his arrest in March 2014, was given credit for almost 26 months in custody, leaving him to serve another three years and 10 months.

Henry was a coach with the Langley Gymnastics Foundation, where he had worked for four years, at the time of his arrest.

At his sentencing hearing on Friday, the court heard that the assaults took place over a nine-month period starting in mid-2013 and involved mainly boys aged eight or nine.

They offences involved Henry touching the boys on their genitals, outside of their pants, while assisting them with gymnastic maneuvers or while serving as a chaperon/counsellor at summer camp.

Other incidents involved Henry exposing himself to the victims; kissing their hands, arms or lips; or looking at their genitals while they were sleeping.

In one case, Henry briefly performed oral sex on one of the boys.

Both the Crown and defence laywers had recommended to the judge that Henry receive a six-year jail sentence.