Harrison Hot Springs (CTV/Global) – There are better places to ride ATVs and dirt bikes than the restricted areas around B.C. wildfires.

That’s the message from firefighters after catching numerous scofflaws venturing into dangerous territory near the 1,325-hectare Wood Lake blaze in the Fraser Valley over the last week.

“It’s been a daily occurrence,” fire information officer Jordan Turner said. “We’ve had different groups of people and they’ve had to be escorted out by our firefighters.”

The fire, which is located just north of Harrison Hot Springs, is only 40 per cent contained and crews still have a lot of work to do. But that progress can be slowed when people enter restricted areas, which are clearly marked on main access roads.

Turner said people who bypass warning signs don’t just put their own safety in jeopardy – they put firefighters in danger as well.

“They could be… coming around corners on roads that are supposed to be closed and there could be [a recreational vehicle],” Turner said. “There are many ways this can become a danger.”

Area restrictions are put in place because of potential hazards, such as fire guards, heavy equipment and so-called “danger trees,” whose root systems have been weakened by fire activity and are at risk of falling.

Turner said most of the groups who have been caught near the Wood Lake fire claimed they were unaware of the restrictions, but at least one moved a road block out of the way to gain access.

There are also trails into the area that aren’t marked with warning signs, which is why officials are trying to get the word out about restrictions.

Security guards are also being brought in to help “because of how many issues we’ve had,” Turner said.

Fines for interfering fire crews and/or entering a restricted zone can be as high as $10,000.

Maps of area restrictions are available online at the B.C. Wildfire Service website.

Anyone who sees a wildfire or open burning violation can report it by calling or dialing *5555 on a cell phone. 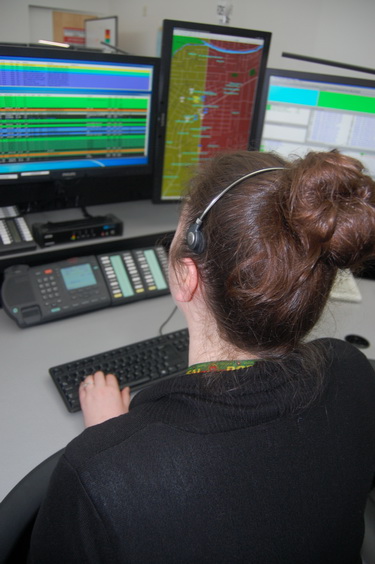