Social Media: LOL Is Old, Haha, Hehe And Emoji Have Taken Over!

Apparently not so much any more, according to a new Facebook study.

Inspired by an article in The New Yorker called ‘Hahaha vs Hehehe’, the social networking giant decided to look into ‘e-laughing’ and how patterns have changed.

The study analyzed posts in the last week of May and found that the most common laugh is ‘haha’, followed by various emoji and ‘hehe’. How we laugh online: A new Facebook study researching ‘e-laughing’ found that the term ‘lol’ – or laughing out loud- has essentially been phased out and replaced by ‘haha’, ‘hehe’ or emoji These maps show how e-laughs are used in different states. The darker the green, the more popular a laugh is in that state. ‘Lol’ and emoji registered more in Florida while the west coast uses more of ‘hehe’ This graph shows how different cities use certain online laughing methods, with ‘haha’ peaking in Seattle and emojis highest in Chicago

However, the study did not look at direct messages, which could be where most people would e-laugh.

Of the posts that were looked at, some 15 per cent of people who commented or posted laughed in some way.

Emoji took second place with 33 per cent. ‘Hehe’ followed with 13 per cent.

Only a tiny 2 per cent posted ‘lol’, which was once the go-to phrase for online laughing. Facebook investigated the most common ways to laugh online in response to a recent article by The New Yorker. The Facebook study found that ‘lol’ has essentially been phased out.

Gender, age and location also seemed to have an effect.

Teenagers used emojis the most while people in their late 20s were the most likely to use lol.

In terms of location, ‘lol’ and emoji registered more in Florida.

By comparison, the west coast of the USA appeared to use more of ‘hehe’.

The study concluded: ‘The maps broadly show that haha and hehe are more popular on the west coast, emoji are the weapon of choice in the midwest, and southern states are fond of lol.

‘Presidential campaigns, take note: the battleground states of Ohio and Virginia are haha states, while the candidates’ emoji games will surely be key in determining who emerges victorious in Florida.’

The New Yorker article had speculated that each ‘ha’ or ‘he’ added showed how funny someone believed a post was.

The Facebook study found that theory to be true, revealing ‘that people treat the has and hes as building blocks’. PrevPreviousTickets Still Available For AC/DC, September At BC Place
NextThe 80th Anniversary of the Soroptimist Club in ChilliwackNext
On Key 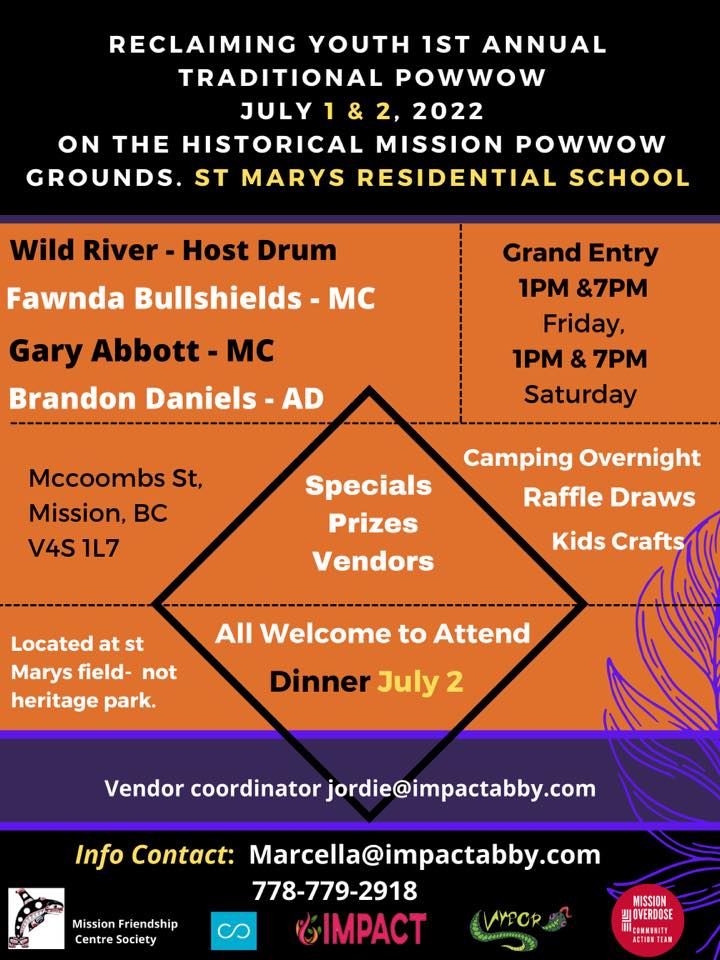 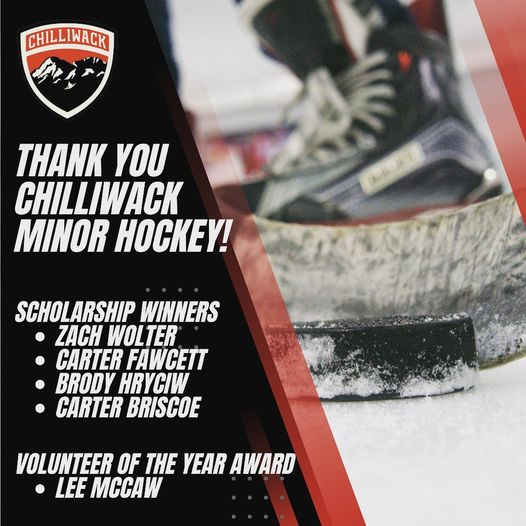 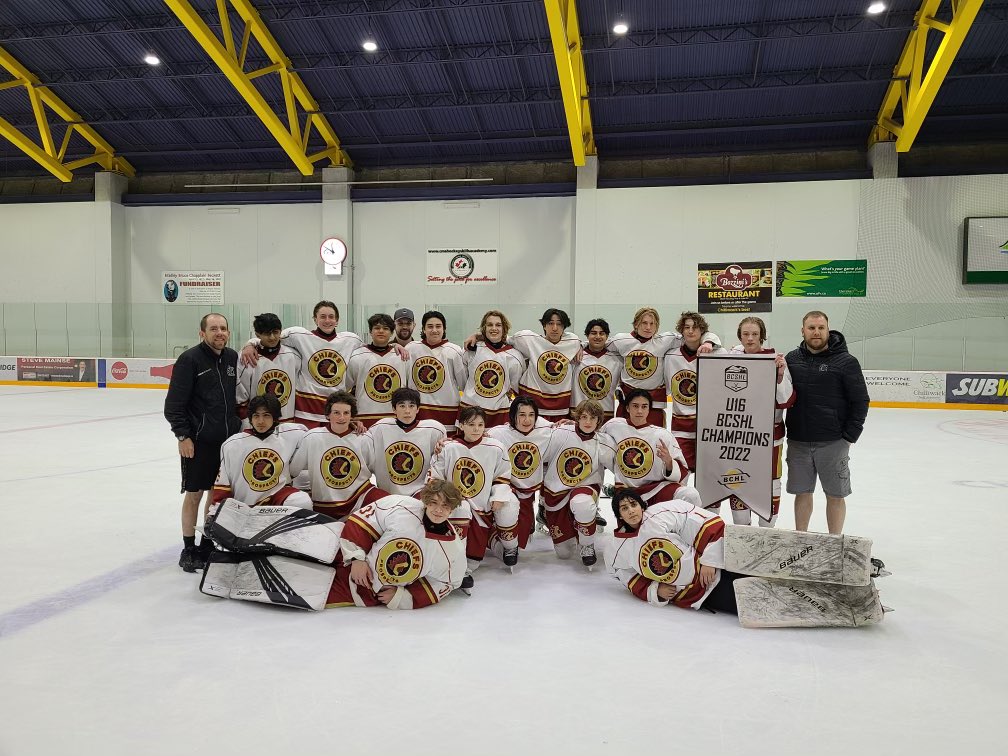 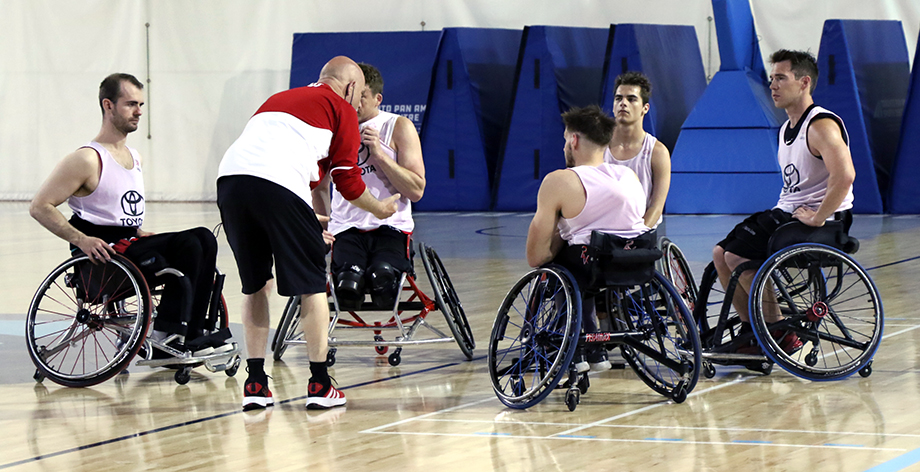