Abbotsford, BC (CBC)- Police in Abbotsford  are warning the public about a convicted sex offender who has moved to the area.

James Conway, 40, has previously been convicted three times for sexual offences perpetrated against children and is subject to a long list of court-ordered conditions. 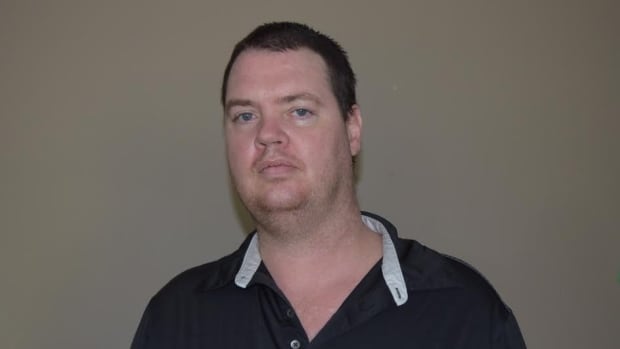 “If anyone sees him out there and he’s by himself, he would be in breach of his court conditions,” said Const. Ian MacDonald.

Restrictions he’s subject to include:

Conway was also the subject of a public notice from Delta police in April when he moved to that community.

According to B.C. Corrections, Conway has “maintained a versatile pattern of sexual offending against female children in a predatory and opportunistic manner” and has a criminal history that includes arson.

Conway had been released in February but was taken back into custody after allegedly violating the terms of his release by sitting next to a teenage girl on a TransLink bus.