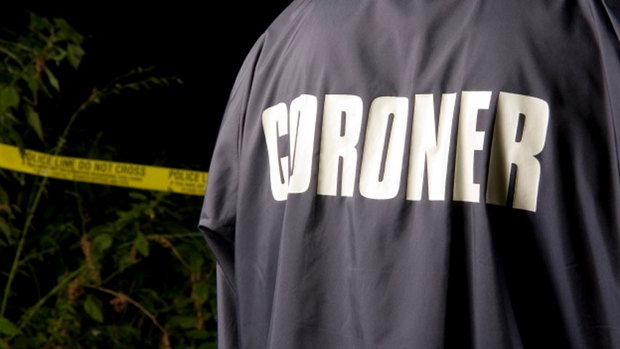 Agassiz/Hope/Quesnel/Fort St. John – The BC Coroners Service has confirmed the identity of a man who was found deceased in the Johnson Slough area of the Fraser River on June 22, 2015.

Mr. Onstine was visiting in the Quesnel area on the weekend of June 13-14. On the morning of June 14, RCMP were informed of a possible motor vehicle incident in which a car might have ended up in the Quesnel River. A search located a licence plate belonging to Mr. Onstine’s car, but he was unaccounted for. Further searches in the area at the time proved unsuccessful in locating Mr. Onstine.

On June 22, Hope Search-and-Rescue personnel located and recovered a deceased male from the Johnson Slough area of the Fraser River in the area of Agassiz-Hope. This male has now been confirmed as being Mr. Onstine.

The BC Coroners Service and RCMP are continuing to investigate this death.