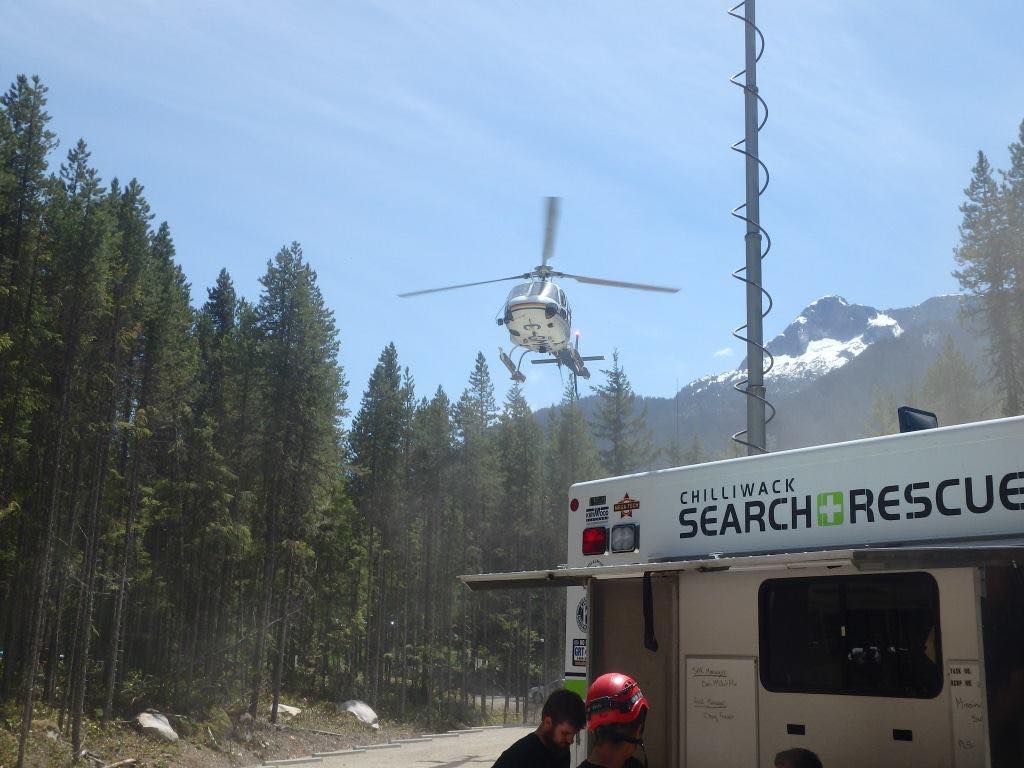 Chilliwack, BC  (With files from CKNW/CTV) – Chilliwack Search and Rescue,combined forces with Hope, Harrison, and other teams, were at work on Friday and overnight into Saturday for a missing hiker.

This was on a trail between Lindeman and Greendrop Lake (Chilliwack Lake Provincial Park).

However on Saturday night, they posted on their Facebook page that the man in his 20’s, did not survive.

Doug Fraser with Chilliwack Search and Rescue says it seems he somehow fell and died from his injuries.

“Unfortunately not the ending we were hoping for but 2 o clock he was spotted in a boulder field a good distance from the lake, not near any trail.”

This all happened after the young man ran ahead of his two friends near Lindeman Lake and was nowhere to be found around 1 o clock Friday afternoon.

In light of this Fraser has a tip for other back country hikers.

“If you’re going to go for a hike with a group whether it be two people or five people, stay together and don’t let one person head off on their own.”

The hiker’s name has not been released.