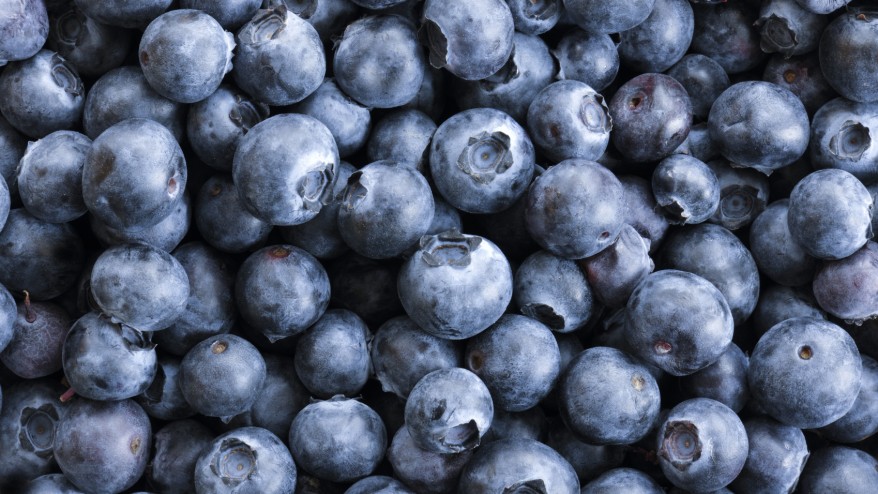 Abbotsford/Chilliwack – (NEWS1130) – Farmers in the Fraser Valley are already seeing ripe blueberries, which has many of them scrambling to get things ready for early harvest.

Jason Smith Chair of the BC Blueberry Council says he can’t remember the last time the season has been this early. “It is really early, in past years there may be a little bit that starts before the beginning of July. A lot of times it’s actually closer to the 4th or 5th of July so this is quite early.”

While farmers were expecting the season to be early, they weren’t expecting this. “We’ve lost a couple of weeks in getting things prepared so guys are going full tilt to make sure they have everything in place,” Smith explains. “Especially labour, all their food safety, everything arranged to hand wash stations.”

As for whether this means a longer season or an early end. “It’s hard to say, mother nature can still play tricks on us and we could see a longer drawn out season but typically when we start earlier like this we could very well see an earlier end to the season.”