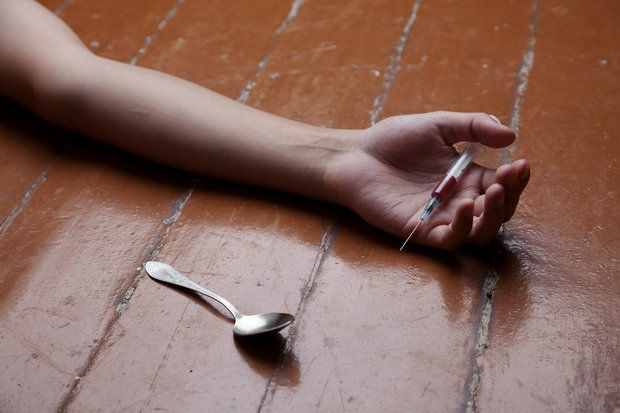 Abbotsford, BC -IV drug users in Abbotsford have been issued a health warning.

Abbotsford Police Department Bike Squad members recently submitted a sample of heroin for lab analysis after some seasoned intravenous drug users advised them of a potentially fatal grade being sold in the city. The results of the tests confirmed the presence of Fentanyl in the sample.

Fentanyl is extremely concentrated and toxic. Even trace amounts can result in respiratory failure, overdose and death.

One user told APD Bike squad officers that they cut their usual dosage in half and still nearly overdosed.

The Abbotsford Police Department reminds you that it is never safe to inject illicit drugs.

There is evidence to suggest that a current toxic-grade supply is being sold in Abbotsford which considerably amplifies the risk.

Users should never take drugs when they are alone and anyone feeling unwell or observing a user in medical distress should call 911 immediately.