Five BC Cyclists Injured Every Day During The Summer 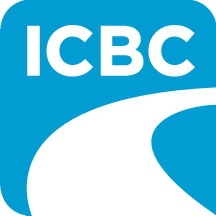 Victoria/Chilliwack/Abbotsford – As we near Bike to Work Week (May 25 to 31), ICBC is urging drivers to watch out for cyclists as crashes involving cyclists’ peak in summer when ridership increases.

In B.C., 670 cyclists are injured and six are killed in car crashes from June to September every year. That’s five cyclists injured every day in the summer in B.C.*

Distracted driving and failing to yield the right-of-way are the top contributing factors for drivers involved in crashes with cyclists in B.C.**