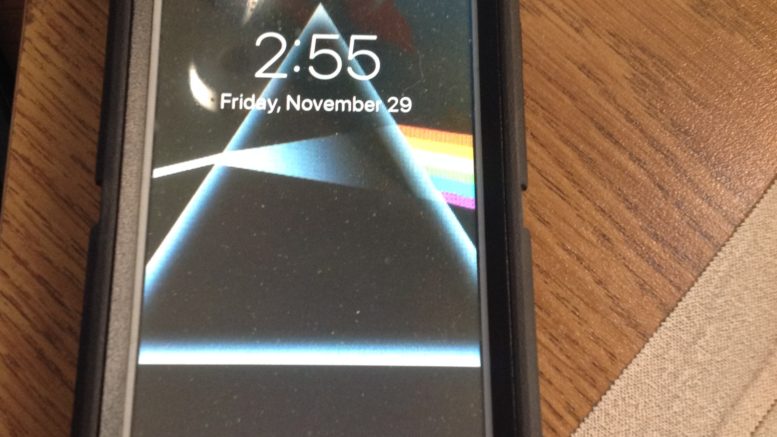 Vancouver (with files from Vancouver Sun/CBC) – The BC Court of Appeal has upheld a decision on distracted driving and your cell phone. Having your phone in your lap or sitting on it while driving is still a distraction.

The court made the finding after rejecting the appeal of a Vancouver man in 2019, who had been issued a ticket under the Motor Vehicle Act for using an electronic device while driving.

The driver was appealing a $300 fine after being caught in a roadside spot check.

The court found the evidence “overwhelming”. In a statement, the man’s lawyer, said his client was “disappointed” in the ruling, but glad that there is now clarity from the Court of Appeal on the issue given inconsistent decisions by judges in the past.

There are no plans to appeal.

Kyla Lee, a Vancouver lawyer with Acumen Law, and specialized is distracted and drunk driving cases, posted the entire decision to Twitter. She also offered an opinion: 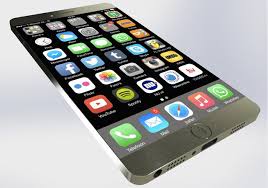