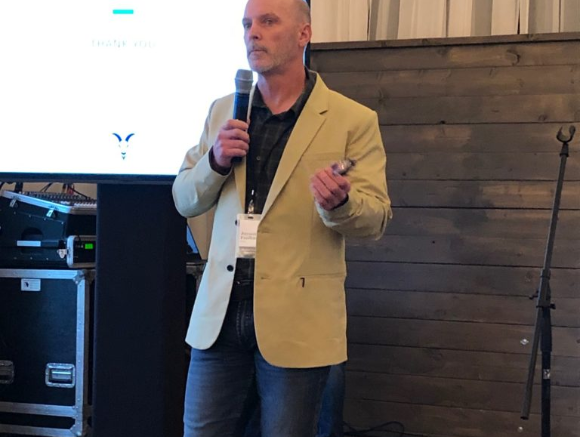 Chilliwack – The Cascade Gondola Project was first unveiled to local media in 2019 and since then, another project has also come to the forefront. Both want to build massive projects near Bridal Veil Falls.

Cascade is wooing the paragliding community as well as tourism in general. Now there are major dollars involved.

“This is unprecedented in North America for any project that would use these companies as potential equipment providers,” said, Jayson Faulkner, President of CSGP, “It is a resounding endorsement about the world-class nature of our project that these two companies, competing for the contract, have both offered us financing terms which have never been done before, anywhere in the world!”.

The CSGP and the lift companies have been working together on the engineering and the costing of the lift for the last couple of years. Both lift companies together represent over 80% of all lift construction in the world for sightseeing gondolas and ski lifts. Both have taken the significant step of endorsing the CSGP in open letters to the community and the government of B.C..

“This is the only project in North America for which we are currently offering financing and is a testament to our belief that this project is of significant value to the community and has long term sustainability and viability.” – Daren Cole, President, Leitner Poma North America

“We have been working with the Cascade Skyline proponents for some time and we are so enthusiastic about the potential of this project, that we have offered financing terms to the proponents. This is one of only a handful of projects in North America that we have done that for which is a testament to our belief that this project is of significant value to the community”. – Brent Carmichael, President of Doppelmayr Canada

Working with these two leading lift design and installation companies and their enthusiastic endorsement ensures we will have the state of the art in operational efficiency, comfort and safety when completed. The endorsement of the two lift companies also speaks to the value that projects such as sightseeing gondolas have for the local economy. In Europe where many similar operations are owned outright or in part by the local government given the importance as an economic catalyst for the community. 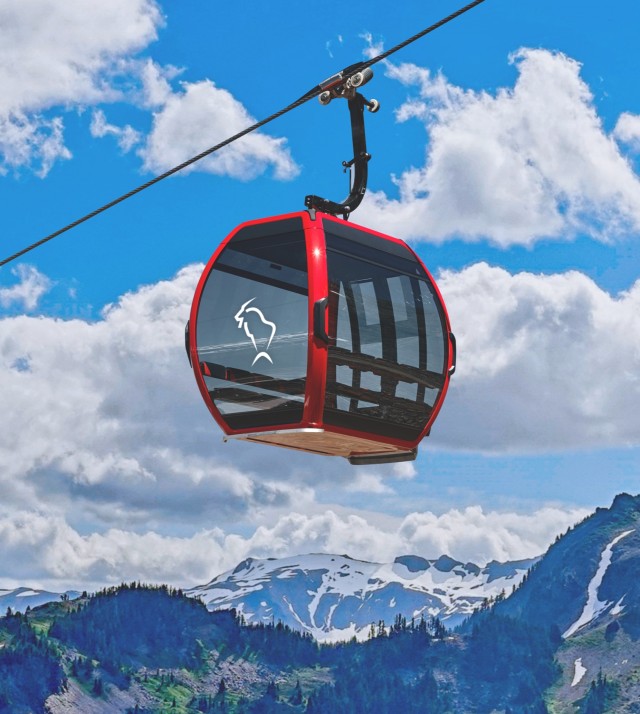