Fate of Hope Train Station May Be Decided Monday Night 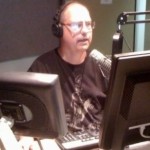 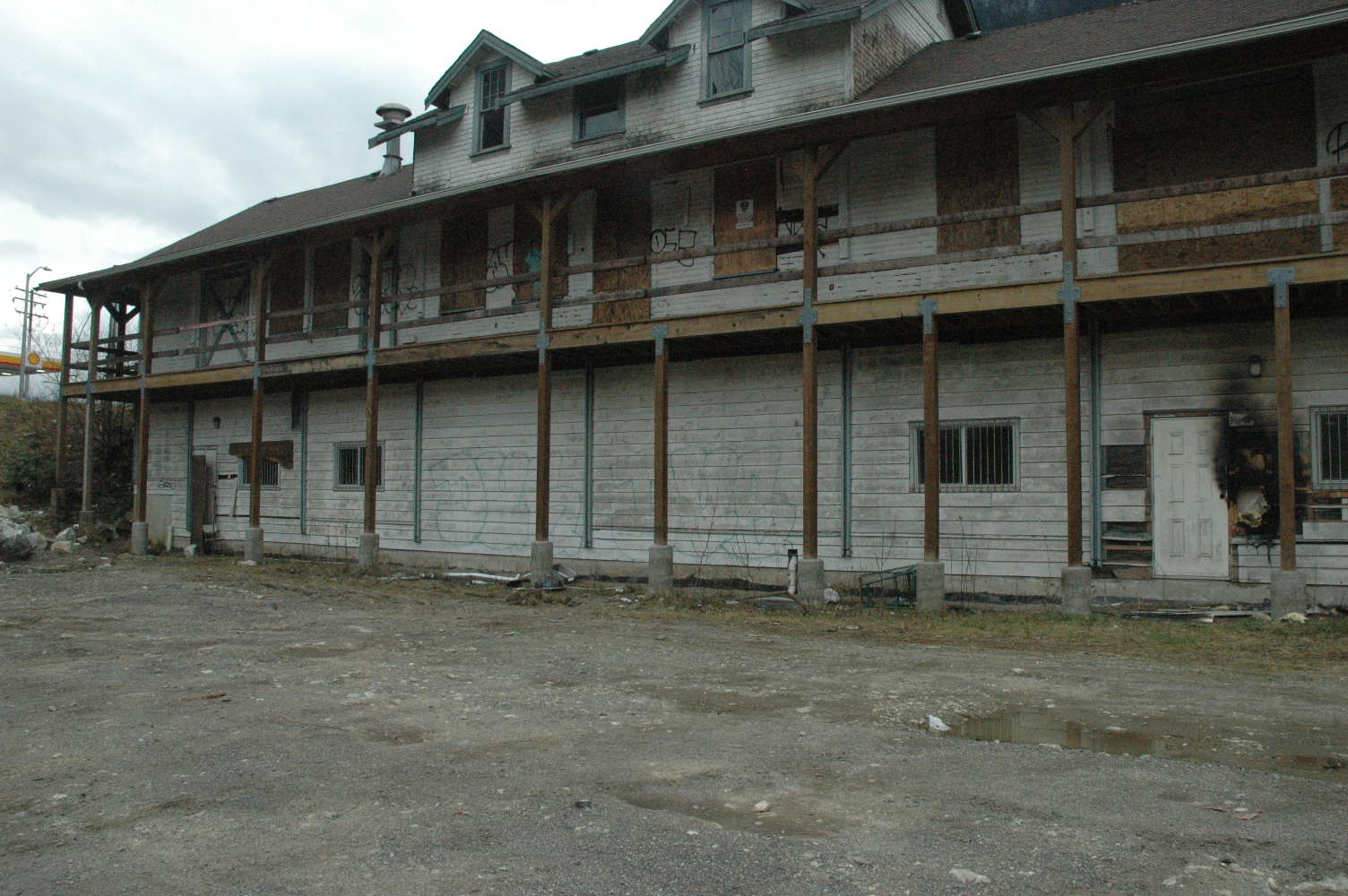 Hope – The Coalition for the Preservation of the Hope Station House will be presenting a delegation to the District of Hope Council asking them to reconsider their stand and vote ‘NO’ on Bylaw 1502. This is scheduled for Monday April 12 @ 7PM.

The District of Hope Facebook page will air the discussion and presentation and can be found here.

This new bylaw aims to repeal By-law 633, passed in 1982, to declare the Station House a heritage site.

On March 20, a small yet vocal protest of some 40+ people who don’t want to see the wrecking ball demolish the legendary Hope Train Station. The BC Ombudsmen stepped in to see if discussions between the District and the Ministry of Transportation and other stakeholders, was done through due diligence.

Conflicting arguments and concerns have been flying for months over the fate of the station, from Heritage protesters to the District, MOTI Ministry of Transportation for BC as well as Chawathil First Nation.

From April 9 Hope for the Station House – Public Information Page: