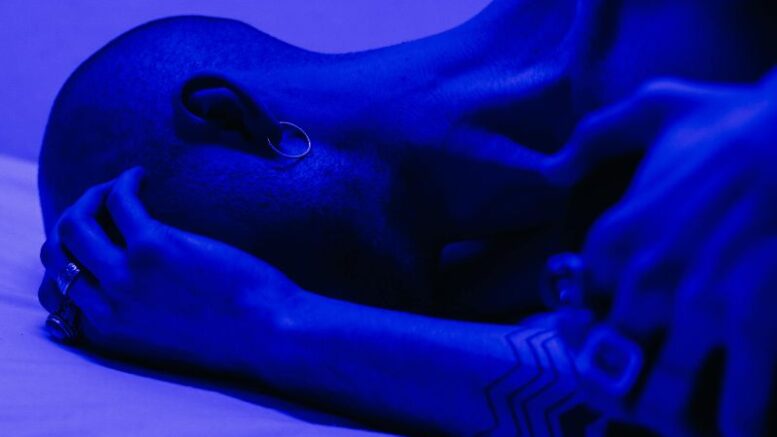 With the Narcissistic Personality Disorder (NPD) abusive experiences I’ve had, especially with the scapegoating and lack of parenting I received from my family of origin, I constantly feel I am like a fragile, severely chipped and cracked china cup being held, in tremendously unsteady, shaky hands.  The cup is always near the tipping point, never balanced, unsettled and all over the place.  It often feels like my cup could fall to the floor and shatter or break at any moment.

Here’s my Abusive Family Dynamic in a nut shell:

Mother was the Narcissistic Personality Disorder.  She left our family when I was 4 and my little brother was one.  She just took off.  Dad came home from work and we were alone. As a result, I was placed in the full custody of my misogynistic, addict father who, though he tried his best, neglected us, (not home a lot, alcohol, drugs etc. ), so we had to fend for ourselves.  Dad at least stuck around but he was not capable of providing for our immense emotional needs, as I know his own were not met.  That was in the 1970’s, so a rare thing being fully awarded custody to the father.  Courts declared my birth mother unfit, however, my dad did not sign up for being a single dad.  He checked out.  I saw my birth mother every 2nd Christmas and once a month every summer after that.

Growing up, my little brother was favoured and was the golden child, but he has since fallen from that role with dire consequences:  Drugs, jail, homeless on the streets etc.  He’s a father who abandoned his own 3 kids from different mothers, and is currently in a halfway house.

As the older sister I was parentified since the age of four, and was scapegoated, blamed for most things that went wrong, including being sexually abused by my birth mother’s second husband, at the age of 13 and again at 17.  It was all my fault according to my birth mother, however.

I finally stopped putting up with my mother’s poison seven years ago.  Complete and utter detachment / divorce there.  I was forced to go no contact to protect myself and my own daughter from further attack, manipulation and toxic behaviour by her.  No more, “You are not doing what I want you to so you should be ashamed of yourself” stuff.   I’m still being penalized by her for no longer playing her games, (for I no longer play), but I’ve also physically left the province she lives in so that distance helps too, along with blocking all phone calls and emails.  She has lost the privilege of having any right to my life and I realize now she never earned her parental role in the first place.  My own brother too, I’ve had to let him go in a similar fashion now.

The fragility I refer to – my ‘cup’ always near the tipping point – can best be described as a huge lack of confidence with feelings of intense vulnerability, unworthiness and shame.  I am also riddled with overwhelming feelings of guilt and anxiety over who I am and my behaviours.  I worry about how I appear to others, so I won’t be rejected, (but despite that, often am anyway!)  I fret about whether what I do and say is good enough, proper and inoffensive, or am I going to be seen as terrible and awful?  I feel a need to constantly look over my shoulder and walk on eggshells.

As a result, the difficulties I’ve experienced with the latter cause me to agonize over my behaviours and actions so deeply that I feel emotionally rattled to the core.  I hyper-vigilantly over analyze things.  This is very stressful.  It seems to leave me standing on a weak foundation from which I find it hard to maneuver and face life, because that foundation seems to crumble frequently.

I had a counsellor in the past once tell me that I will always feel that way because of my experiences, so to simply accept that is how it is and be ok with it. That I will always remain in this turbulent, unbalanced state…with a constant sense of uneasiness about myself, who I am and my life choices.

I left that counsellor not long after her comment.  What she said never really did sit well with me, but I did wonder, as this person was supposed to be “the expert”.  Perhaps it was meant for me to simply accept being or having a “tippy cup”?  It hurt hearing that though. I took it to mean that I would be damaged goods for the rest of my life. That being a “tippy cup” is simply going to be “my normal” and I need to live with that and move on.  It was very demoralizing though.  Almost like an excuse to possibly have me stay in that “tippy” place so I’d perhaps need therapy for the rest of my life?

So my question to you is…do you believe this true in general?  Would you agree in part with this counsellor? In your opinion, will those of us with “tippy cups” always feel “tippy”?

NOTE: The contents of this email are for information and education purposes only and do not constitute psychotherapy or counseling. Writer is not liable for use or misuse of this information.

Be the first to comment on "OPINION – Ask The Therapist – “Will I Always Feel Fragile?”"