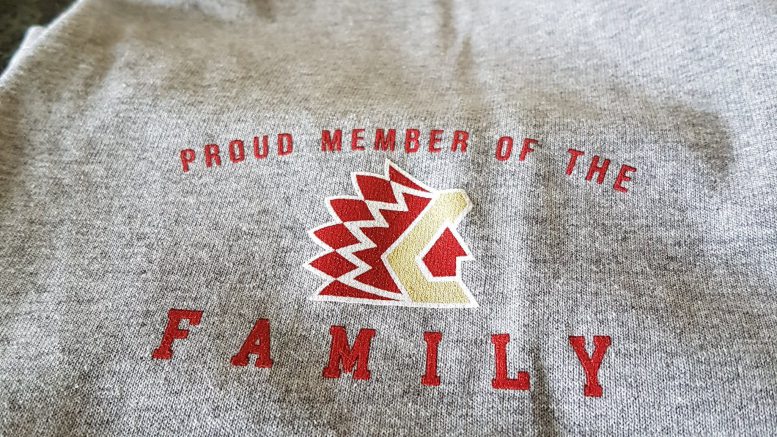 Chilliwack – The Chilliwack Chiefs announced the commitment of 2003-born goaltender Cole Savage for the 2021-22 BCHL season. Savage, a 6’0 165 lb Yale Academy product, suited up in 2 games this season for Yale’s U18 Prep team in the CSSHL. During those two starts, Savage registered a 2.50 GAA, and a 0.922 Save %.

“Cole’s progression has been great over his last two seasons, his work ethic and character transfer into his continued improvement.” Said Chiefs Goaltending Coach Mackenzie Skapski. “We look forward to Cole joining the Chiefs family and helping with his continued development as a Chief.” Said Skapski.

“We are really happy to have Cole join us next season. He is a goaltender who comes highly regarded, and his coaches had nothing but good things to say about his work habits and attitude. We know that the work he will do with Mackenzie Skapski will help him in his transition to the BCHL.” Said Chiefs Head Coach and General Manager Brian Maloney.