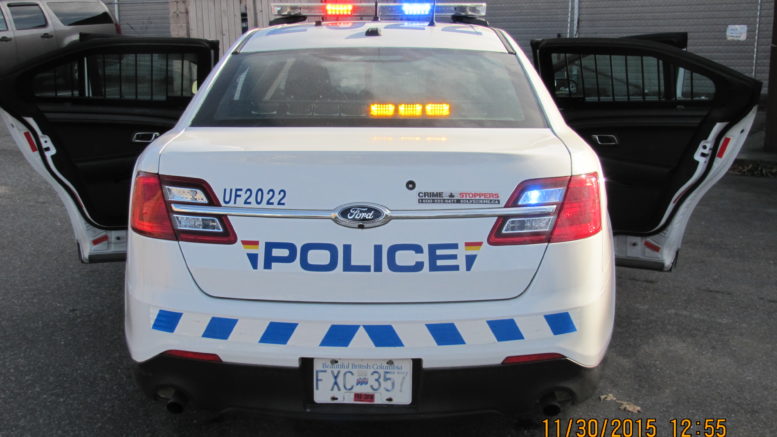 Chilliwack – Chilliwack RCMP is seeking public assistance in identifying a man involved in an altercation with a child.

At approximately 8:15 am on Wednesday, March 3, Chilliwack RCMP received a report of a suspicious occurrence following an altercation between a student and an unknown man. The incident occurred on Brooks Avenue as three children aged 7, 11 and 12 were on their way to school.

Two of the children were walking while the third was riding his scooter. As they approached a parked minivan, the boy on the scooter proceeded along the roadway.

As the boy passed the minivan, a man reached out the driver’s side window and attempted to grab at the child. The child reacted quickly and was able to evade contact with the man’s hand. Fortunately, no physical contact was made with the child. The children screamed causing the vehicle to flee and the kids immediately ran to a nearby adult for help.

The man is described as a Caucasian male, approximately 30-40 years old, with a short scruffy beard. He was wearing a camouflage jacket. The vehicle is described as a greyish coloured minivan with a small dent near the passenger side of the rear bumper.

Despite extensive patrols and a search of area CCTV footage, RCMP has yet to locate and identify the suspect or his vehicle.

“This incident is disturbing and the Chilliwack RCMP is continuing efforts to identify and locate this suspect,” says Sgt. Krista Vrolyk, Media Spokesperson for the Chilliwack RCMP. “This investigation remains a priority. Nothing was said during this altercation and the man’s motives and intent remain unclear.