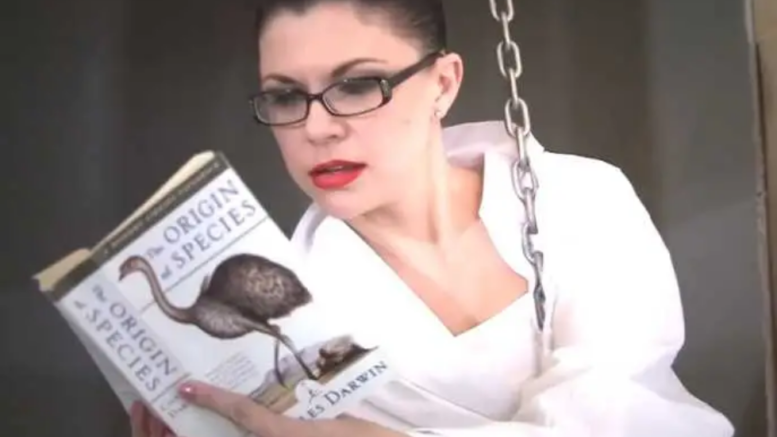 The 2014 parody of Miley Cyrus’ “Wrecking Ball” was then an Internet sensation, with hundreds of thousands of hits.

It was Bondar’s way of educating people on the science of evolution.

Neufeld has been asked by FVN why he chose to re-post an old video of the current Trustee Candidate, in the heat of an election campaign. Neufeld has yet to respond to FVN’s request. By noon, his post was taken down from his personal Facebook page.

Carin Bondar Campaign Team responded to FVN’s request for comment: ”I see that Barry wants to use my passion for education and science to try to embarrass me. I respect that Barry has put years into being a public servant but over the last five years he has increasingly pushed a harmful agenda and continues to distract from focusing on education priorities in our community. I stand firm that science belongs in schools and am not afraid to let Mr. Neufeld know that.”

Discussion has been fast and furious on the Facebook page, Chilliwack-An Overview Of Civic Issues As They Happen, which Neufeld is a member, among others.

No one has the answer if this is a slam or praise for the video. Neufeld has made posts about another candidate, Richard Procee. That one appeared on a anti-abortion Facebook page earlier this month.

The Chilliwack School Trustee by-election is February 13, chillTV will air an all-candidates debate on February 5 at 7PM.

BC Education Minister, Chilliwack School Board Calls For Resignation Of Trustee Barry Neufeld