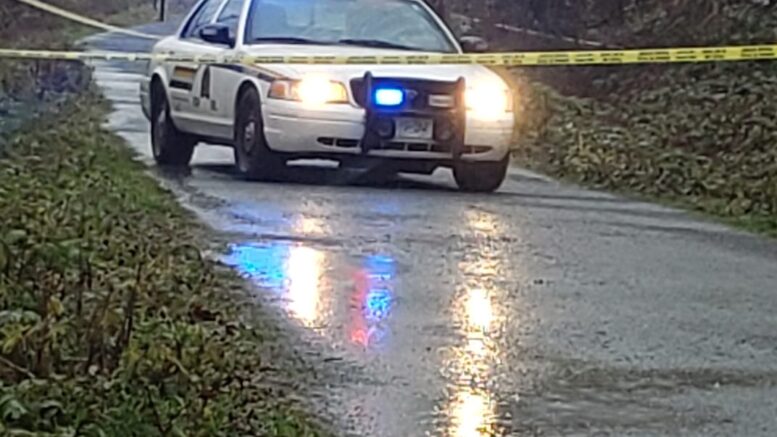 Chilliwack – RCMP has notified the Independent Investigations Office of British Columbia of an incident in Chilliwack which resulted in one man being shot by police. This happened where the Vedder Trail meets Lickman. A nearby school was put on lockdown for a very brief time.

Early Tuesday morning (January 12, @7AM), Chilliwack RCMP responded to a complaint where the suspect male allegedly threatened and injured the female victim before she was able to escape the home. The man then left the property but continued to send concerning messages and threats. Police began to search for the suspect and a nearby school initiated hold and secure protocols.

Shortly after 8:30AM one officer located the suspect male sitting in his vehicle in a parking lot. The officer waited for back-up and at approximately 9AM officers boxed in the man’s vehicle and approached him. Police advise that the suspect reportedly had a weapon and during the course of the interaction the man was shot.

Emergency Health Services were contacted and the man was transported to
hospital with serious injuries.

IIO BC is investigating the circumstances surrounding the incident. As the matter is now under investigation by the IIO BC, no further information will be released by police. Chilliwack RCMP are continuing to investigate the initial complaint.

Please note that all aspects and circumstances of this incident will be the subject of independent investigation by the IIO BC. For more information about the IIO BC and media updates, you can visit its website at www.iiobc.ca.