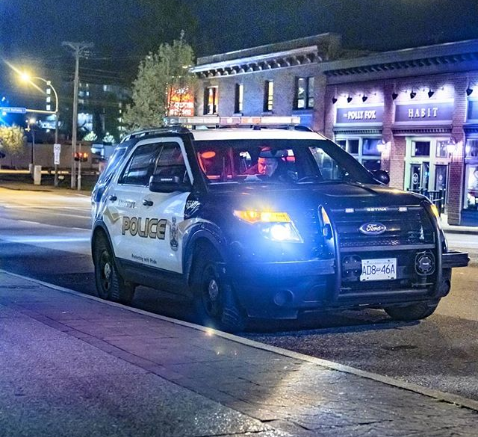 ABbotsford – A 59- year-old Abbotsford man was arrested this weekend after officers responded to a report of a man with a firearm in the 33900 block of Gladys Ave.

AbbyPD patrol officers were called to Gladys Ave after receiving 9-1-1 reports of a man polishing a silver handgun under a tarp.

Patrol officers arrived in the area, and located a man with the described firearm.  The man was arrested for possession of a firearm which was later determined to be an imitation.  The accused, identified as Robert VICARIO was found to be in breach of his current court ordered release conditions. A photograph of the replica is below.

Robert VICARIO, 59-years-old, has two new charges of breaching his court release orders.  In June 2020, VICARIO was charged with breach of probation and carry/possess imitation weapon/firearm for dangerous purpose for a similar incident when police were called to reports of a man walking in a parking lot carrying a firearm.  VICARIO was released from court; his next court appearance is in late December.

Be the first to comment on "59 Year Old Abbotsford Man – Repeat Offender – Arrested for Second Time, After Police Called to Gun Incident"