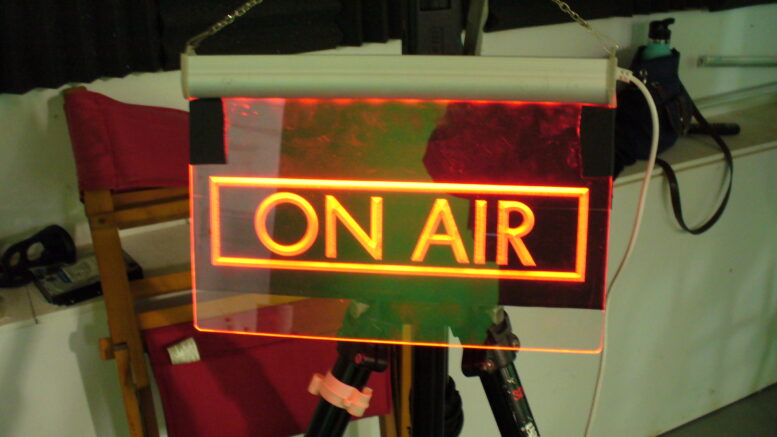 In a communique to members last week, the audience measurement agency said while it was confident earlier this year that it would be able to maintain measurement during the pandemic by moving the diary online-only, events haven’t unfolded that way.

“…the impact of COVID-19 and its extenuating factors have made it more challenging to recruit with response rates lower than planned with households struggling to find the time to complete the diary during this pandemic,” reads the notice to members. “After consulting with the Radio Executive Committee, and in light of the lower return rates for Fall, Numeris’ recommendation was not to produce the Fall 2020 Radio Release but rather focus on a Spring 2021 Release using the diaries collected for Fall and continuing enumeration for Spring. This recommendation is fully supported by the Radio Executive Committee and our Board.”

Without a fall diary, medium and small market stations will be forced to rely on the results of the Spring 2020 Radio Release from this past May for an entire sales year. With Numeris unable to enumerate in late March and April due to the shift to work from home, that release included 12 weeks of sample from Fall 2019 (six measurement weeks) and eight weeks of new sample for a total of 20 weeks of sample. The remaining four weeks consisted of diaries from the previous radio release (either Spring 2019 or Fall 2018) as needed, chosen at random.

Glen Slingerland, Program Director for the Jim Pattison owned 89.5 The Drive told FVN: ” This is a double edged sword. While (obviously) we don’t have to put out as much money for fall promotions, what really sucks is that the momentum that the station has had since the (Pattison) takeover has slowed down. Those ratings show our audience and advertisers that we are progressing.