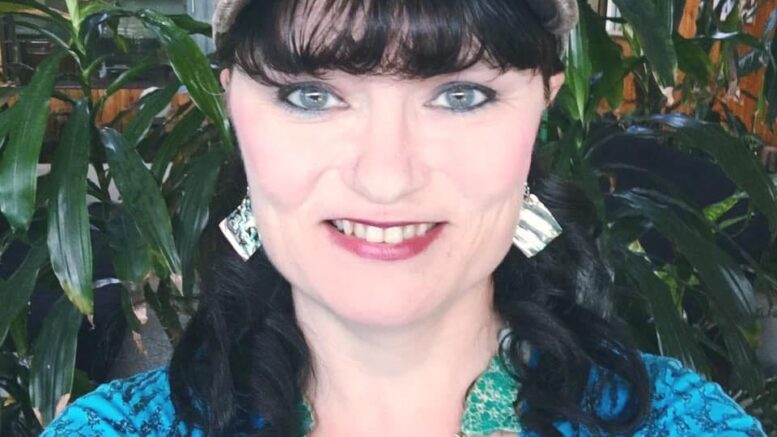 Fraser Valley – (Kris Sims, Canadian Taxpayers Federation) – British Columbians would save a lot of money if the Provincial Sales Tax were eliminated because it’s tacked on to nearly everything we buy.

The B.C. Liberals announced their election pledge to drop the PST down to zero this week and that one move would save taxpayers billions of dollars.

Albertans don’t have a PST and we certainly notice that out here. Many B.C. residents wait to make big purchases on things such as appliances until they can go to Alberta to save seven per cent. In 2003 the Gordon Campbell government tried to force Costco to disclose the names and addresses of British Columbians shopping at its Alberta locations because the government wanted to nail customers with the PST dating back to 1998. Costco rightly told them to buzz off.

Critics such as NDP Environment Minister George Heyman sniffed at the PST cut saying it would only help the rich because PST isn’t applied to rent and food. That defies common sense.

The PST hits nearly everything other than rent and food.

Unless you are shivering in a rented yurt in a nudist colony, you are paying the PST in B.C.

We pay PST on everything from baby bottles to dentures, from tools to toilet paper. Laundry soap, lightbulbs and disinfectant cleaners all get dinged, too. So do clothes and shoes. Even used clothes and shoes from thrift stores are hit with the PST. All pet supplies are charged PST. So is soap, deodorant and diapers. Even if you sew your own cloth diapers, sewing supplies and pins are charged PST.

Scrapping the PST for a year means almost every purchase is seven per cent cheaper for a year.

While critics argue that cutting the PST will help the wealthy most, the opposite in fact is true.

Want proof? How many people do you know who own a Lamborghini? What about a car like a Toyota Corolla?

While Larry buying the new Lamborghini probably wouldn’t notice the PST, his friend Tom, who’s saved up to buy a used Toyota Corolla for $6,000, certainly feels the sting of the 12 per cent PST on used cars from private sellers. That’s an unfair $720 slap that could have paid for about a month’s worth of groceries instead.

British Columbians pay the PST to heat their homes with natural gas, and to power their businesses with BC Hydro. They pay it on their ICBC auto insurance and they pay it when they buy tires and get the oil changed on those cars on which they also paid PST.

The PST makes homes more expensive because it applies to everything from the concrete in the foundation to the shingles on the roof. It jacks up the cost of building by about $19,000. The PST is applied to modular and mobile homes so people who are trying to save money are dinged there too.

For businesses struggling to stay alive, this could be what tips the scales. Restaurants often make 30 per cent of their sales on alcohol alone so knocking that cost down for them by removing the 10 per cent PST on liquor could make a big difference.

Dropping the PST down to zero for a calendar year could be the jolt that revives an economy on life support.

Kris Sims is the B.C. Director of the Canadian Taxpayers Federation