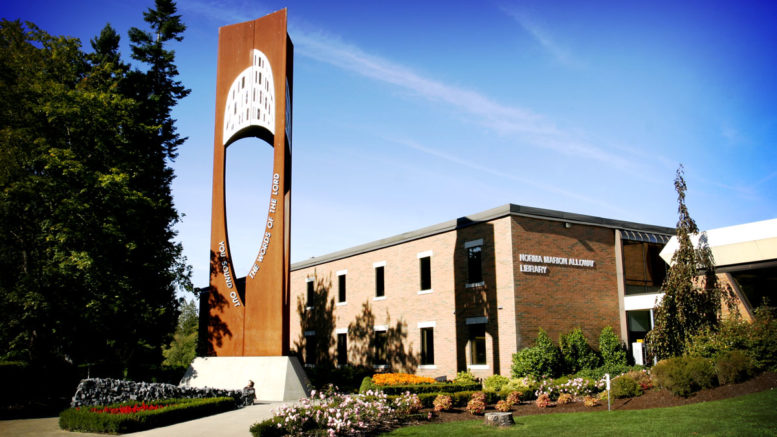 Langley/Chilliwack – OCTOBER 9 UPDATE – The Integrated Homicide Investigation Team has taken conduct of an investigation into the homicide of a Langley man.

On September 30, 2020, just before 3:00pm, Langley RCMP Frontline members responded to Trinity Western University for a report of an agitated man on campus who was involved in an altercation with campus security.  On arrival, a 31-year old man was located unresponsive and transported to hospital.  Several days later, IHIT assumed conduct of the investigation.

There were earlier reports that the man was from Chilliwack.

IHIT is working closely with the Langley RCMP, Integrated Forensic Identification Services and the BC Coroners Service to gather evidence and complete priority tasks.

“Investigators believe this was an isolated incident, not related to the ongoing Lower Mainland Gang Conflict and that there are no ongoing public safety concerns,” says Detective Lara Jansen of IHIT.  “This investigation is in its early stages, however there are no further updates at this time.”

Anyone with information is asked to call the IHIT information line at 1-877-551-IHIT (4448) or by email at ihitinfo@rcmp-grc.gc.ca

While there is some video posted on social media, it is likely there is additional video available taken from a variety of angles.  This video could be helpful to investigators. Should you have video of the incident, please call Langley RCMP at 604-532-3200.

The 31-year-old male from Chilliwack remains in hospital in critical condition.

Just before 3 pm on September 30, 2020, the Langley RCMP were called to Trinity Western University for a report of an agitated man on campus who was having an altercation with Campus Security.

The 31 year old man was unresponsive following the incident and immediately taken to Royal Columbia Hospital by BC Ambulance Service, where he remains in critical condition. The Langley Serious Crime Unit have locked down the scene on campus and are actively investigating.

Police are asking anyone who witnessed the incident and have not yet spoken with investigators to please contact the Langley RCMP at 604-532-3200.

Police believe this to be an isolated incident and have confirmed that all residents on campus are safe and there are no safety concerns at this time.