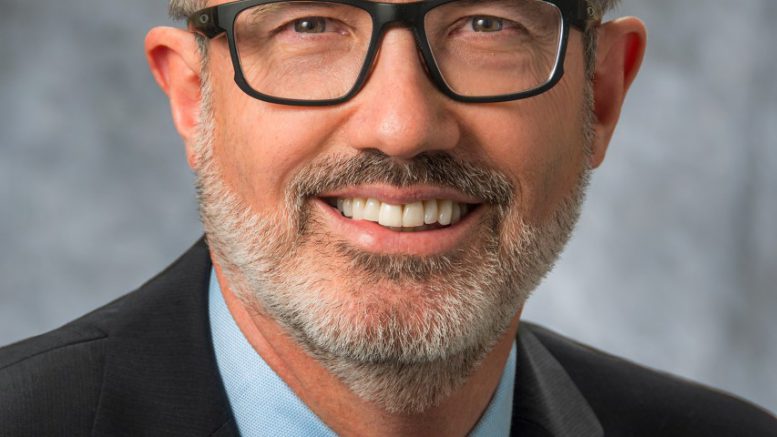 Chilliwack – A petition started on line by Pierre Richez has a number of Chilliwackians and organizations,asking the BC Liberals and Leader Andrew Wilkonson, to remove Chilliwack-Kent MLA from the ballot. Throness is seeking re-election on the October 24th vote.

Laurie Throness was elected MLA for Chilliwack-Hope in 2013 and re-elected as MLA for the newly aligned riding, Chilliwack-Kent, in 2017.

Their claim is blunt, there is no room ( as they see it) for homophobia within the BC Liberals.

The concerns comes from Throness stand on LGBTQ2 issues and last Thanksgiving’s ad in a Christian based on line magazine which holds controversial anti-gay comments.

High Profile persons including Peter Lang and Louis De Jagger, both Metis, and De Jagger who is openly gay, have signed the petition and the letter is below.

Vancouver media has picked up this story in their news.

Be the first to comment on "Petition Asking BC Liberals to Remove Laurie Throness from Party, October 24 Election"