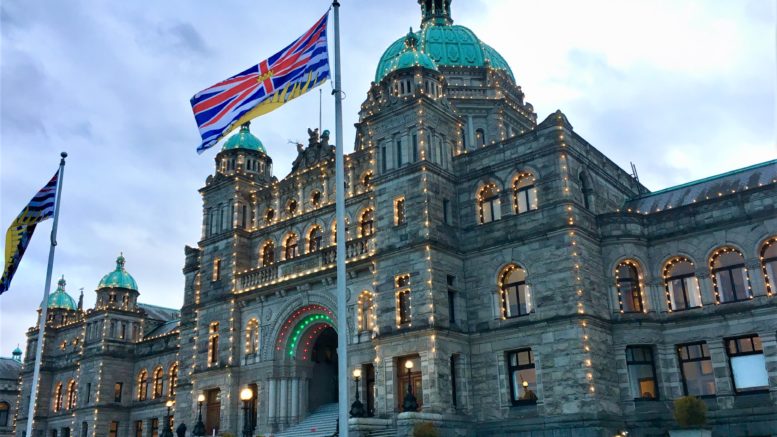 “We pay the PST on everything from used cars to toilet paper so this would save everyone a lot of money,” said Kris Sims, B.C. Director of the Canadian Taxpayers Federation. “The best way to save people money is for governments to stop taking so much of it in the first place.

“We hope all of the parties can match or beat this promise so we can get serious about tax cuts during this election.”

The PST is a seven per cent sales tax on nearly every item sold in B.C. other than food.

Some items, such as liquor, have a higher 10 per cent PST and the B.C. Liberals are also promising to drop that tax down to zero.

The PST is currently charged on tools, construction materials and mobile homes, adding thousands of extra dollars on to the cost of homes in B.C.

“We need to do all we can to jolt our economy back to life and eliminating the PST would clear a lot of hurdles for working people and struggling businesses to get things rolling again,” said Sims. “People know how to spend their money much better than the government does.”

Op/Ed – B.C. Should Join the Fight for Equalization Reform – BC Tax Payers Federation

Be the first to comment on "Op/Ed – BC Taxpayers Federation – B.C. Liberal Pledge to Cut PST is Welcome News for All Taxpayers"