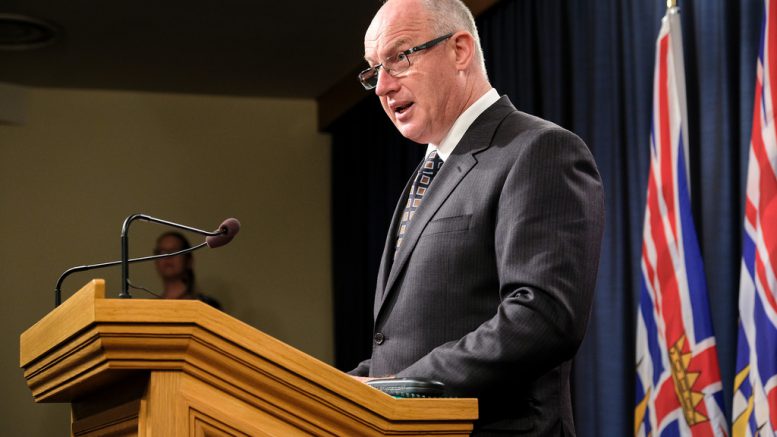 Victoria – The B.C. government has formally extended the provincial state of emergency, allowing Mike Farnworth, Minister of Public Safety and Solicitor General, to continue to use extraordinary powers under the Emergency Program Act to support the Province’s COVID-19 pandemic response.

This is now the longest every state of emergency ever issued. The previous record was 10 weeks during the 2017 Summer Wildfire Season. This current action started March 18.

On July 10, the COVID-19 Related Measures Act came into force. The legislation enables provisions created for citizens and businesses in response to the COVID-19 pandemic to continue as needed should the provincial state of emergency end.

The extension of the provincial state of emergency is based on recommendations from B.C.’s health and emergency management officials. Farnworth made the original declaration on March 18, 2020, the day after Dr. Bonnie Henry, provincial health officer, declared a public health emergency.

“We’re asking British Columbians to do the right thing and continue taking the health of your family, friends and neighbours seriously,” said Farnworth. “We’ve put measures in place to protect people and deal with those who insist on breaking the rules. We all need to take personal responsibility and make choices that will keep our communities safe.”

The state of emergency is extended through the end of the day on Sept. 29, 2020, to allow government to continue to take the necessary actions to keep British Columbians safe and manage immediate concerns, such as recent outbreaks in some areas of the province.

BC State of Emergency Extended to March 30

BC State of Emergency Re: COVID Extended to February 16