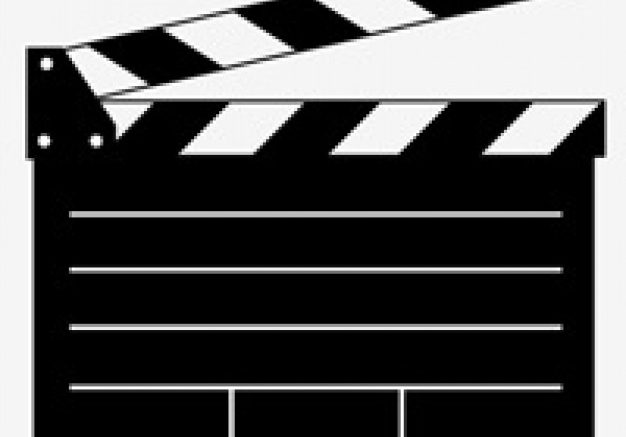 Seabird Island – A Seabird Community Notification for Monday’s filming of a TV commercial.

There will be temporary holds on traffic at the Sqéwqel Gas Bar entrance, Monday, August 17th onto Seabird Island from #7 Lougheed Hwy. As well as the North end of Chowat Road and Chief Hali Road access to Sqéwqel Gas Bar.

Toyota Venza will be on reserve filming from 7:00 a.m. – 10:00 p.m. with three flaggers putting temporary holds on traffic for a few minutes at time while they film.

The Toyota Venza is a five-passenger mid-size crossover SUV manufactured and marketed by Toyota primarily for the North American market.