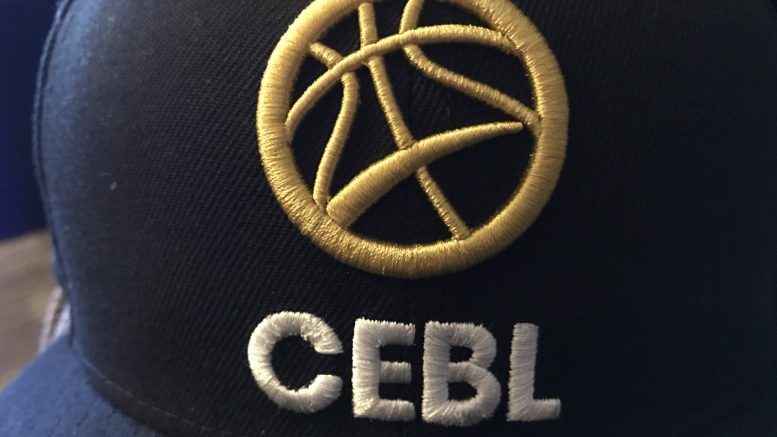 Niagara, Ont – The best of the best of the CEBL Summer Series will be honoured as the Canadian Elite Basketball League (CEBL) announced Friday the categories and winner reveal dates of the 2020 CEBL Awards.

The award recipients will be determined via votes cast by the league’s seven head coaches and their assistant coaches. Coaching staffs cannot vote for a player from their own team.

The CEBL became the first professional basketball league to spotlight the Elam Ending for all of the 26 contests of the CEBL Summer Series. As a result, the 2020 CEBL awards will feature a new award category given to the player who made the most impact during Elam Ending time, called, The Clutch Player of The Year. The winner of this award will be determined by a fan vote that can be cast on Social Media between August 14 – 16.

The award categories and their reveal dates are as follows:

The CEBL Summer Series showcased high quality basketball by exceptional athletes, and I am excited to honour the best among them through these awards” said Mike Morreale, CEBL Commissioner and CEO. “The level of talent and competition seen over the past few weeks is a testament to the incredible efforts our players made to be on a court this year. I strongly believe that this league is showcasing the best Canadian and international talent outside of the NBA”.

The CEBL also announced a national partnership with Jostens Canada Inc. The agreement sees Jostens become the Official Supplier of Awards and Rings to the CEBL and the 2020 CEBL Summer Series.
“We are very excited to have Jostens Canada as our Rings and Awards Partner”, said Morreale. “As a leader in awards for top professional and amateur performers around the world, we look forward to connecting communities locally across all our franchises with Jostens Canada while further growing the game of basketball nationally”.

“Jostens Canada is very excited to partner with The Canadian Elite Basketball League”, said Greg Diamond of Jostens Canada. “We believe that the league has a very bright future and will play a significant role in further growing the game of basketball in Canada. With representatives across Canada we are proud to support sports in Canada at all levels.”

Bandits Lose to Hamilton, Drop to 2-2- at CEBL Tourney