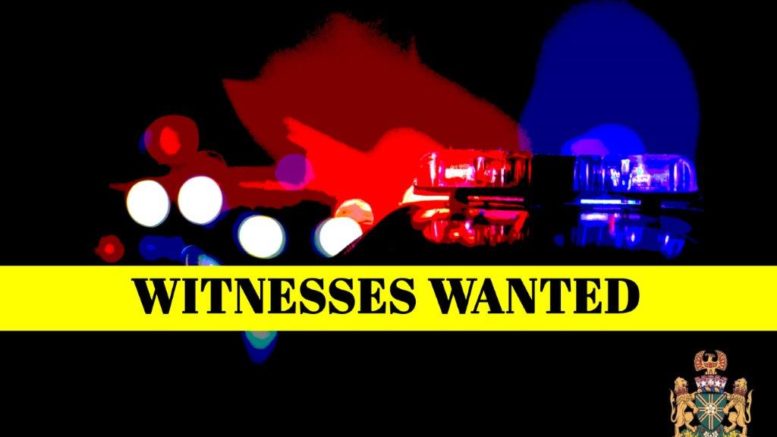 Abbotsford – AbbyPD investigators thanked the public for info connected with the arrest of the suspect involved in the incident in which three people were threatened on Monday night.

The suspect, 27-year-old Abdissalan Ismail IBRAHIM, has been arrested and charged with uttering threats.  IBRAHIM remains in police custody.

Monday night, at approximately 7:20 pm, three people were walking in the City Hall Park located at 32315 South Fraser Way when a male approached them asking for a light for his cigarette.  The male was behaving aggressive and agitated.  When the three people were unable to assist the male, he became angry and pulled out a metal object which he stated was knife.  A passerby stepped in and the male suspect fled on foot towards Trethewey Street.  Luckily, no one was injured in this incident.

Abbotsford Police patrol officers located a male matching the suspect description on Trethewey Street and charges are being investigated.

The male is described as a tall, thin black male, in his 30’s wearing grey t-shirt and black sweatpants.

Investigators would like to speak to the man who stepped in to assist in this altercation and anyone who witnessed this incident or may have CCTV footage, to please contact the Abbotsford Police Department at 604-859-5225.

APD/RCMP Back To School Reminder