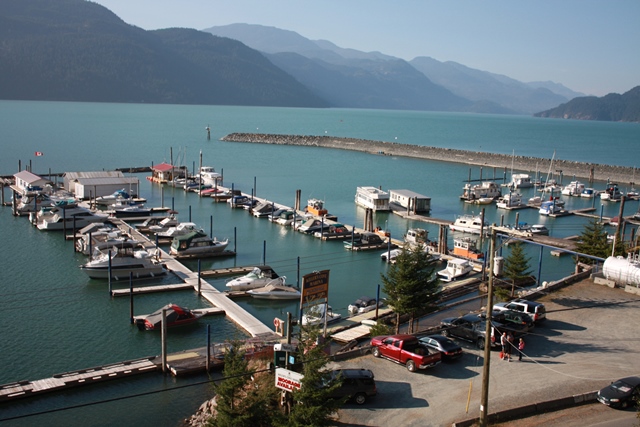 Harrison – RCMP have arrested three men in connection with a stabbing that occurred Wednesday evening on a public dock in Harrison Hot Springs.

Shortly after 6pm on Wednesday, August 5th, Agassiz RCMP received a report that a male had been stabbed on a dock along the west side of the beach on Esplanade Avenue in Harrison Hot Springs.  Police arrived and located a 24 year old male suffering stab wounds.  The male was transported to hospital by air ambulance where he was treated for serious, potentially life threateninginjuries.

Investigation determined that the suspects had fled the area.  RCMP located a suspect vehicle and subsequently arrested three male suspects for attempted murder.  They remain in police custody and the investigation into this incident continues.

“The dock and beach area were busy at the time of this incident,” says Sgt. Mike Sargent, Detachment Commander of the Agassiz RCMP. “Agassiz RCMP Serious Crime Investigators are looking to speak with anyone who witnessed this event and are actively seeking any CCTV or cell phone video footage which may capture this crime.”

Transit From Hope To Agassiz/Harrison