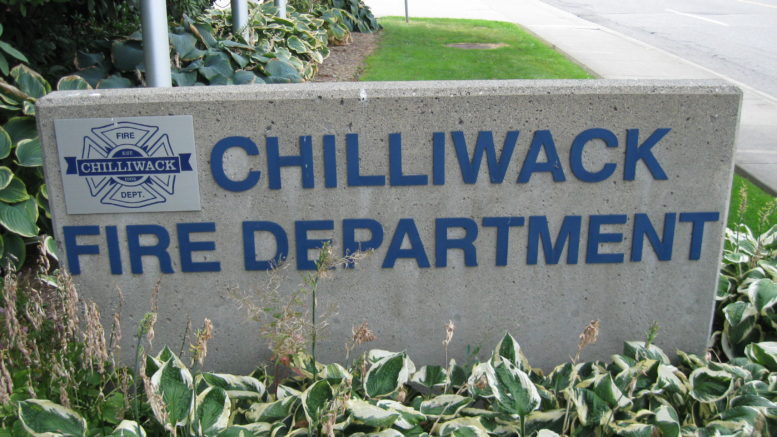 Chilliwack – Early Tuesday morning, August 4 @Midnight, Chilliwack Fire was alerted to a report of a structure fire in the 46000 block of Griffin Drive.

Fire crews from Halls 1,3,4, 5and 6 responded to the scene and upon arrival discovered heavy smoke and flames showing from a two-story residential home.Crews established a water supply and brought the fire under control utilizing a defensive attack. The fast-moving fire caused extensive damage to the home, however damage was limited to the home itself due to the quick actions of fire crews

This fire is currently under investigation by Chilliwack Fire Department Officials.