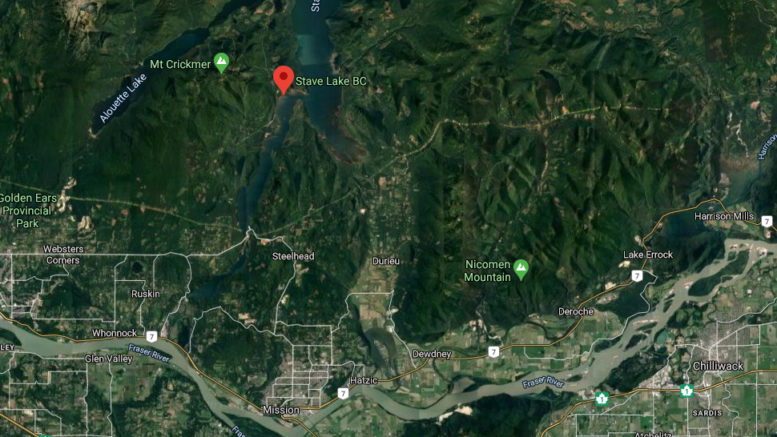 Mission/Stave Lake – One person has died and another is injured following a tragic small plane collision near Stave Lake Monday evening.

Just before 6 p.m. on Monday July 27, Mission RCMP received a report from the International Emergency Response Centre that a small plane had crashed on an abandoned air strip near Stave Lake.

Officers from the Mission RCMP were transported to the area with assistance from Mission Search and Rescue, as the site is inaccessible by road.

Sgt. Chris Robinson of the Mission RCMP states, When our officers arrived at the crash scene, they found a 21-year-old woman had been injured and a 66-year-old woman, who had died. The injured woman was transported to a larger area hospital for treatment of undetermined injuries. The pilot is identified as Erissa Yong-Wilson, who is being remembered as “a great pilot and all-around really cool person,” according to a Facebook post by the Abbotsford Flying Club.

The cause of the crash is being investigated by the Transportation Safety Board, with assistance from the Mission RCMP.

The BC Coroners Service is conducting a parallel investigation to determine how, where, when and by what means the female in her 60s had come to her unexpected death.

No further information will be released by police or the BC Coroners Service, follow-up inquiries should be directed to the Transportation Safety Board.