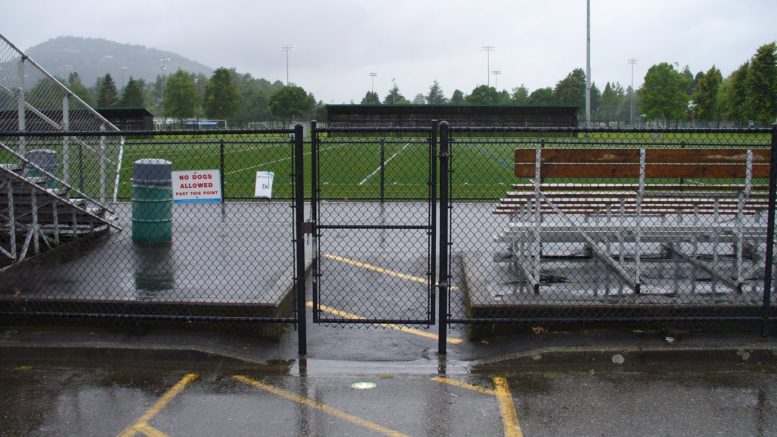 With a stationery low pressure trough, close to the B.C coast, the first two weeks of June were predominantly wet and cool.

Extreme UV levels were reported on 4 days, peaking at a record 12 rating on June 22nd.

On June 29th, the Fraser River at Mission flushed back up to 5.9 meters with some limited flooding in unprotected areas. Bank full is recorded as being at 5.49 meters.

First the Wind, Now the Heat!

It Will Feel Like Winter For A Few Days

Be the first to comment on "Coldest Chilliwack Canada Day In 139 Years! + June Recap (VIDEO)"