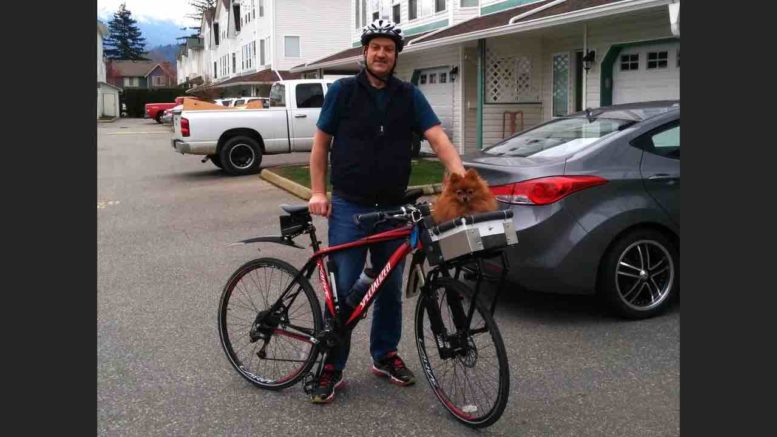 Chilliwack – Doug Henderson was born and raised in Chilliwack. Raised on the family property in Columbia Valley, Doug was the middle child of 6 siblings. Doug is married to Tammy Henderson, also of Chilliwack. Together they have three children.

On June 23rd, Doug and his wife Tammy decided to go for a mountain bike on the Chilliwack community trail near Unity Christian school.

His bike hit a patch of mud and launched him and his bike down a ravine. Thanks to the heroic efforts of 4 young men, who found Doug at the bottom of the ravine, he was soon located with the boys help by CSAR, and airlifted to Royal Columbian Hospital.

Doug was found to have sustained very serious spinal damage and was told he would be paralyzed.

The family now has to prepare for the long road ahead and start to navigate the new financial demands that can come with such a serious accident. The funds raised in this campaign will help the family with medical expenses as well as constant trips into Royal Columbian for the next year or so as Doug begins to recover.