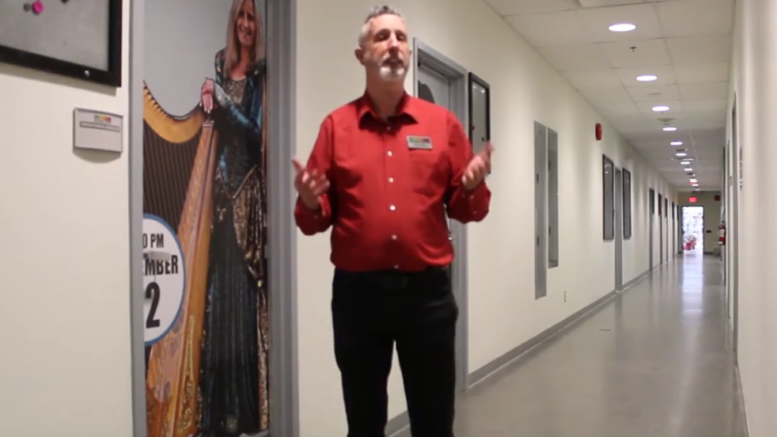 As pandemic precautions make isolation the new normal, the spotlight shines hot on businesses that generate revenue from bringing people together. The Arts Club, Canada’s largest nonprofit theatre company, has cancelled or postponed seven productions since March. Based in Vancouver and touring B.C., those shows would have pulled in about $3 million in ticket sales.

“Eighty percent of our budget is earned revenue—ticket and bar sales—so the fact that we can’t do shows is incredibly problematic to our books,” says artistic director Ashlie Corcoran. Although the Arts Club is a not-for-profit charity, only 7 percent of its funding comes from all three levels of government.

The only thing we know for sure as an industry is that we don’t have enough information to be able to know how and when reopening will happen.It could be in a month, it could be in two years and sadly, much of the information we do have is contradictory.

At this point our industry is in a bit of a holding pattern. We are acting as caretakers, and exploring best practices for when we are able to reopen the theatres to the public.I should also let you know that we have started producing our Anticipation Series of mini concerts featuring local performers in parts of the Cultural Centre that the audience doesn’t get to see.

We released our first Anticipation mini concert featuring Portraits of Us – Anna and Jason Ratzlaff – in one of our group dressing rooms.