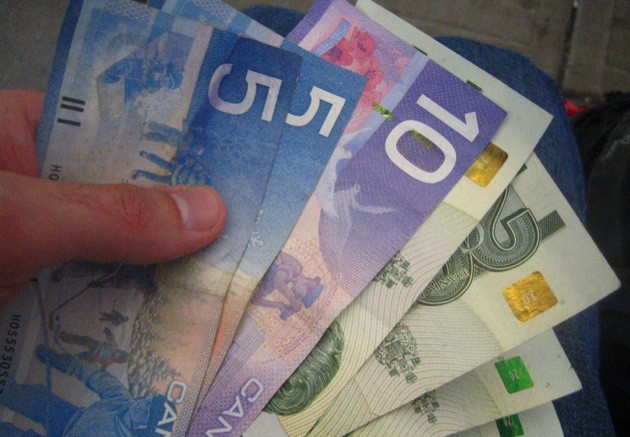 In 2018, the NDP Provincial Government committed to raising the minimum wage following a path of annual increases that are regular, measured and predictable.

These increases for low-wage workers are the third of four planned increases scheduled to take place on June 1 of each year since 2018. The increases are the result of recommendations from the independent Fair Wages Commission, established in 2017 to advise government on an approach to raising provincial minimum wages.