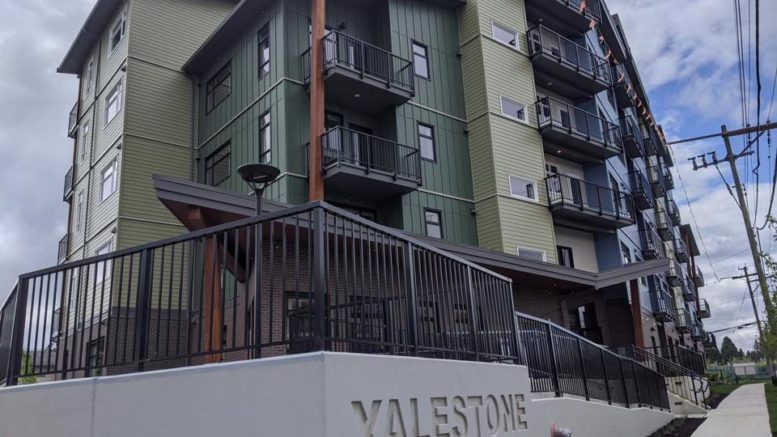 Abbotsford – Yalestone will be accepting its first residents soon, as the final architectural inspection is finished & the Schedules for final occupancy have been issued.

The Yalestone offers 50 rental units ranging from 1 to 3 bedrooms for singles, families and senior with moderate incomes.