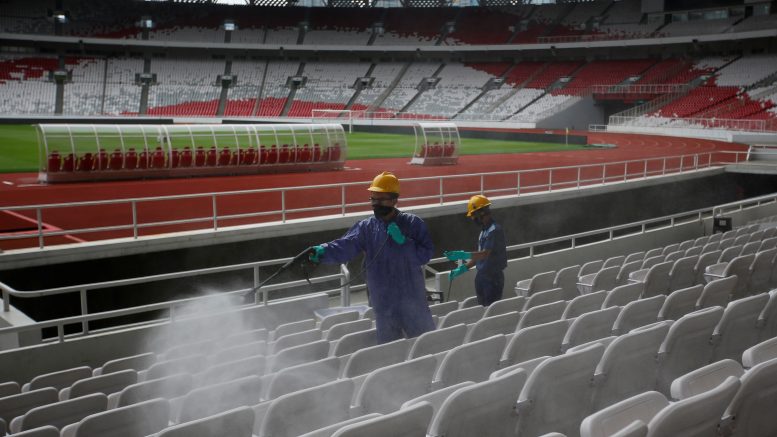 Fraser Valley/Vancouver – As the Province starts to slowly roll out the economic recovery after the initial COVID concerns, Dr. Bonnie Henry, BC’s top Doctor made it clear. You won’t be going to a Lions, Whitecaps or C’s game anytime soon. Or any sports event with crowds over 50. The COVID curve may be flattening, but we are not out of the woods.

A new study from the non-profit Angus Reid Institute finds Canadian fans itching for the return of their favourite sports, are undeterred by the possibility of watching athletes play without fans.

Indeed, among hard-core fans, approximately one-in-three say playing games in empty arenas is “great”, while more than half say it’s fine and “better than nothing”.

That doesn’t, however, mean that fans are ready to cheer on their teams in person any time soon. Asked about attending a game live next October or November, for free, only 35 per cent of the most ardent sports fans say they would go without reservation, while one-quarter say absolutely not. The rest, two-in-five (40%), say they would do some deliberating before making up their mind.

Poll: 6 In 10 Canadians Say Lack Of Pipeline Is A National Crisis

Be the first to comment on "Poll – Don’t Take Me Out To The Ball Game: Sports Fans Will Watch At Home, Leary To Attend"