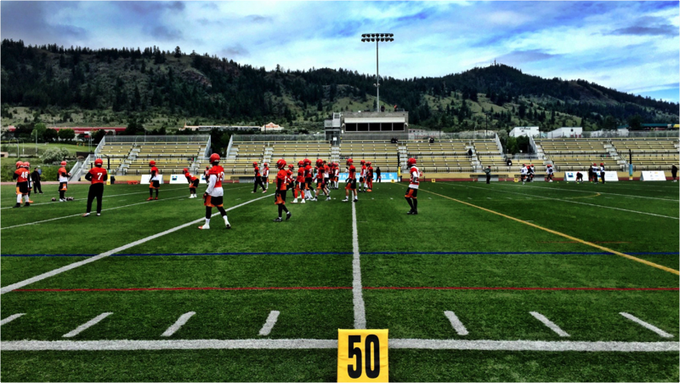 Toronto/Vancouver – Football fans saw it coming and on Monday it became official.

The Canadian Football League issued a statement Monday morning saying it will be postponing the start of 2020 Training Camps due to the ongoing global pandemic.

The statement, attributed to Commissioner Randy Ambrosie, reads as follows:

“As of today, the opening of CFL training camps will be postponed. The ongoing global pandemic and the resulting directives issued by various governments make it unsafe to proceed with plans to gather our athletes and coaches together as scheduled. (Until today, full CFL training camps had been scheduled to open on May 17, and rookie camps had been scheduled to open as early as May 11.)

As for our future plans, we are in the hands of our public health officials, the advice they are providing governments, and the directives those governments are issuing to us all, and we acknowledge their timetable will be dictated by the virus itself . We will make further decisions when we can and share them with our fans and the public as soon as possible.

TSN reported last week that a contingency plan is in the works for a possible short 8 game schedule, with the Grey Cup still set for November in Regina. Training camp could be late July or August with the season starting on Labour Day Classic Weekend.

BC Lions Owner Taken To Hospital

Be the first to comment on "CFL, BC Lions Postpone Training Camp – Was to Start May 17"