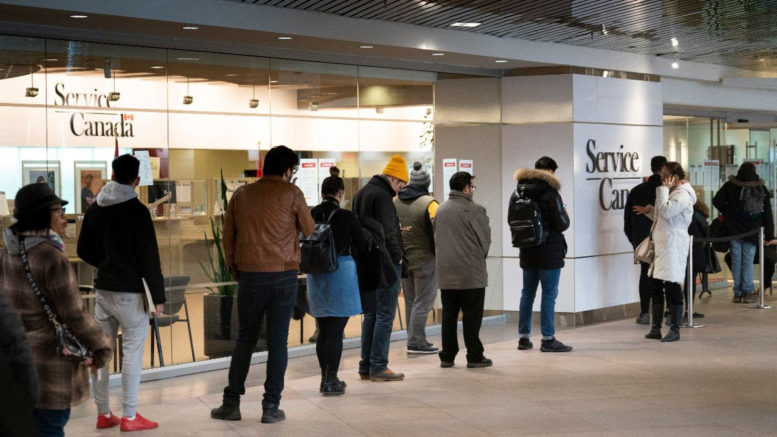 Vancouver (Angus Reid) – As the COVID-19 outbreak continues its vise-grip on the health, day to day lives, and economic fortunes of Canadians, the latest public opinion survey from the non-profit Angus Reid Institute finds those hardest hit by recent layoffs and mass shutdowns are also those least likely to be able to absorb the financial losses their new circumstances may bring.

Already, 44 per cent of Canadians say that they or someone in their household has lost hours due to the economic downturn. Among this group, the majority say their employers are not covering any of their now disappeared wages.

Another example of just how precarious the situation is becoming, as Canadians look for financial support: one-in-three across the country (34%) say they worry their household may miss a rent or mortgage payment this month or have to start borrowing money (32%) or have already done those things.

Further, two-in-five (37%) of those who have experienced job loss in their household say they’re not equipped to handle even an extra $100 expense in the next 30 days.

Be the first to comment on "Survey – COVID-19: Those Least Equipped to Endure Economic Downturn = Hardest Hit"