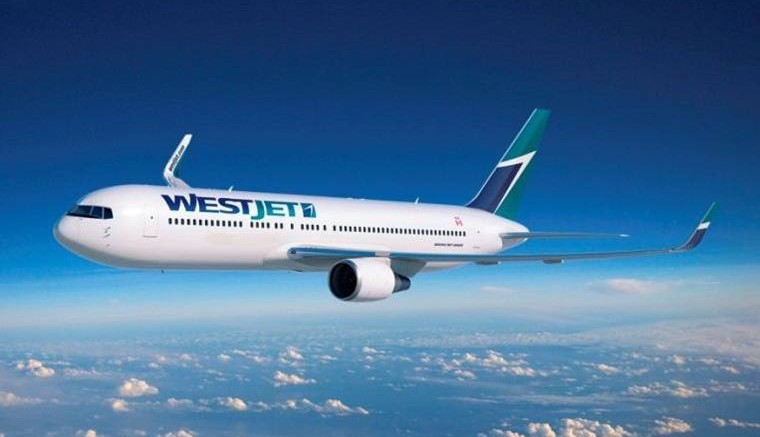 Calgary/Abbotsford – On Tuesday, WestJet announced that 6,900 WestJetters will be leaving the organization, with 90 per cent of those leaving voluntarily. The airline had approximately 14,000 employees before this announcement.

“Today, 6,900 WestJetters are receiving notices confirming early retirements, early outs and both voluntary and involuntary leaves,” said Ed Sims, WestJet President and CEO. “This is devastating news for all WestJetters. The fact that we avoided a potentially worse outcome is testament to the spirit and selfless attitude demonstrated by our people, who have enabled WestJet to continue operating with a collective remaining workforce of 7,100.”

Since the beginning of the COVID-19 crisis, WestJet implemented immediate cost-cutting measures including releasing more than 80 per cent of its contract workforce, instituting a hiring freeze, stopping all non-essential travel and training, suspending any internal role movements and salary adjustments, pausing more than 75 per cent of its capital projects and asking suppliers for a reduction or delay in payments. The airline’s executive team took a 50 per cent pay cut, while vice-presidents and directors have taken a 25 per cent pay cut.

Last week, WestJet issued a communication across the organization asking WestJetters to put up their hand to support the survival of the airline by selecting one of a number of options including unpaid leave of absence, early retirement, voluntary resignation (early out), reduced work week or reduced pay.

Said Sims, “It is through these WestJetters’ sacrifices that we can preserve a core of people who will remain employed to prepare for the moment when the situation stabilizes, and we can look to rise again.”

WestJet has also been working closely with its unions and employee associations who have collaborated to help achieve the necessary levels of voluntary leaves and salary cuts.

Be the first to comment on "COVID Related Layoffs, Job Cuts at WestJet – Almost Have Of Employees Leaving (VIDEO)"