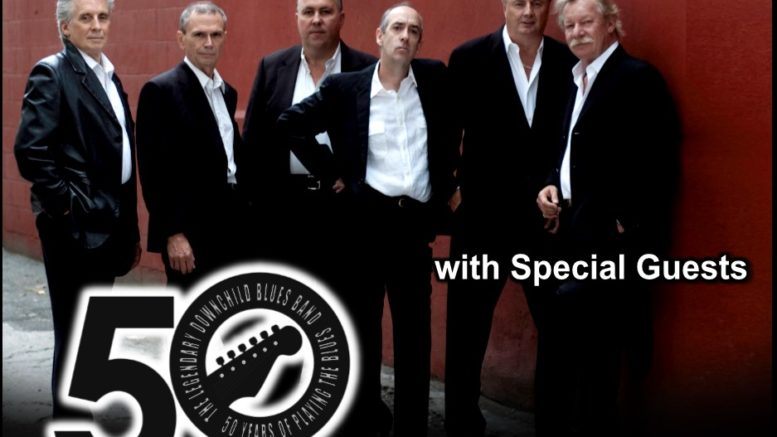 Mission – A good news entertainment story that will make you Flip, Flop and Fly!

The 50th Anniversayy of the Downchild Blues Band is coming to the Fraser Valley.

The Clarke Theatre in Mission Friday, August 14
Tickets are $52.50 (Plus Facility Fee & Service Charges)
at all Ticketmaster locations
Charge by phone at 1-855-985-5000 or online at www.ticketmaster.ca.

If THE LEGENDARY DOWNCHILD BLUES BAND didn’t exist, the blues world would have to invent them.  Downchild is one of the planet’s foremost, longest-running blues outfits; roaring through high-octane performances since 1969.  The current iteration of Downchild might be the most electrifying yet.  For proof, simply check out the sextet’s towering, lid-lifting, juke-joint–jumping 18th studio album, “Something I’ve Done”, a bona fide group effort and a sonic highlight in a 50-year career.

For more about THE LEGENDARY DOWNCHILD BLUES BAND visit downchild.com.